Last week I talked about the new Infraworks with Model Builder. I forgot to include a video. Here’s an Infraworks 360 video showing how quickly a model can be built and modified. I mentioned the scale and scope of these models is incredible. The video shows how quickly it can be pulled together. 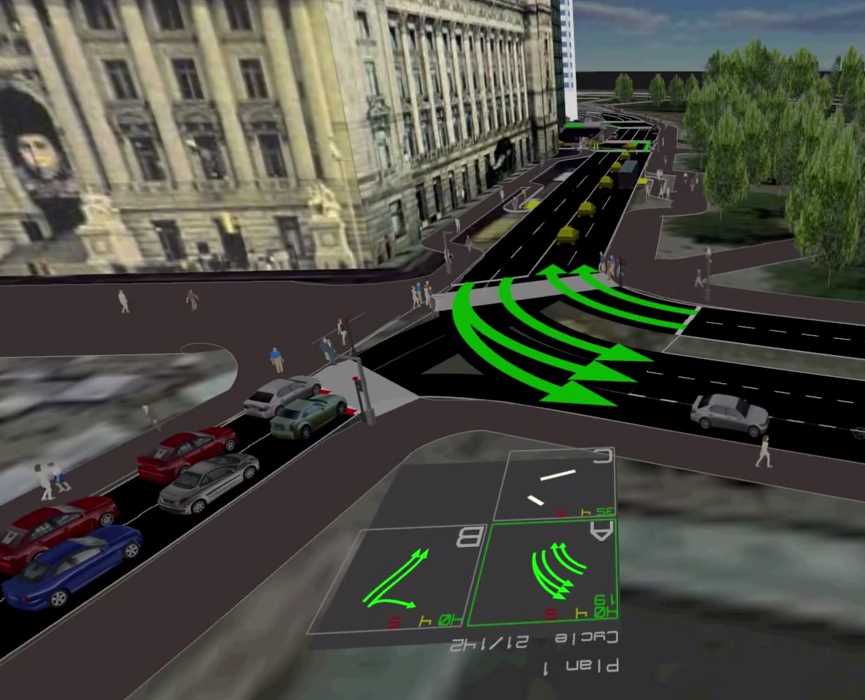 Commuter is one of the coolest pieces of software I have seen in a long time. I have mentioned this before in relation to bike infrastructure (“what I’d really like to do is to model these intersections using Autodesk’s Commuter software …”).

Here is the mind-blowing video of Commuter.

The software comes with lots of example models – I was transfixed by the airport example.

The subway station example had trains arriving on one level, people getting on and off the train, going up escalators and elevators, going through turnstiles, crossing a road to exit the station. It immediately showed choke points on multiple levels. I thought about a demo we did of the BCE for Transit for a large transit authority. A subway station was being redesigned to make it compliant for people with disabilities and this software would have been so cool to use with the business case.

The cyclist arriving at the train station video demonstrates the usefulness for transportation modellers/economists: 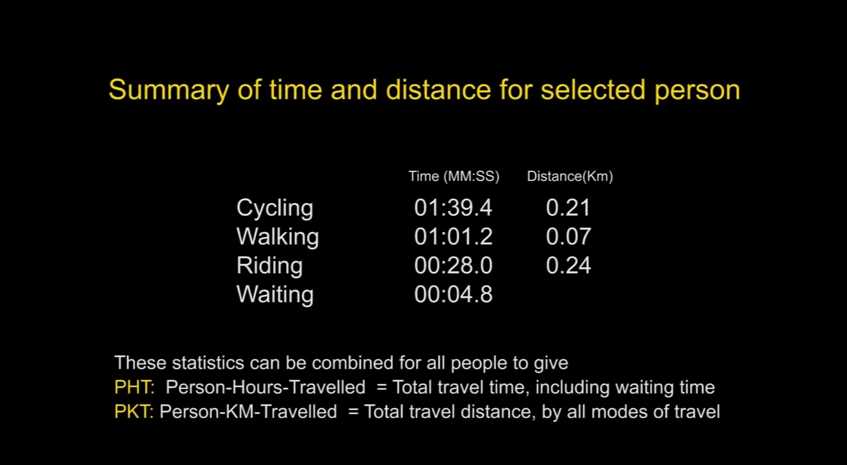 VMT & VKT is sooo last season. PKT is where it is at now.

Notice how travel times are simulated and wait times calculated. This micro simulation is incredible powerful especially when it is done with 3D visualizations. Transportation economists have been talking for decades about the generalized cost of travel but we have been guessing at the the travel times that we multiply by the value of time. Or we have been using travel surveys. But when the infrastructure is not built surveys are not very useful. Now we can assign a different value of time to active transportation, waiting, and commuting for virtual infrastructure.