Yes, It Is Possible, Defenestrate Fribbles, Let Transparency Rule And Professionals Do Their Work

I am sick of reading about infrastructure. Everyone agrees that we need it. There is consensus that if we build infrastructure and maintain it we will be healthier, wealthier and better off. We know that infrastructure is the best use of our money and that now is the right time to spend. So why the skepticism about infrastructure investments; and why the dearth of these critical projects? I believe that the only thing that can clear the log-jam is transparency in the decisions made on what to build and how to build it. 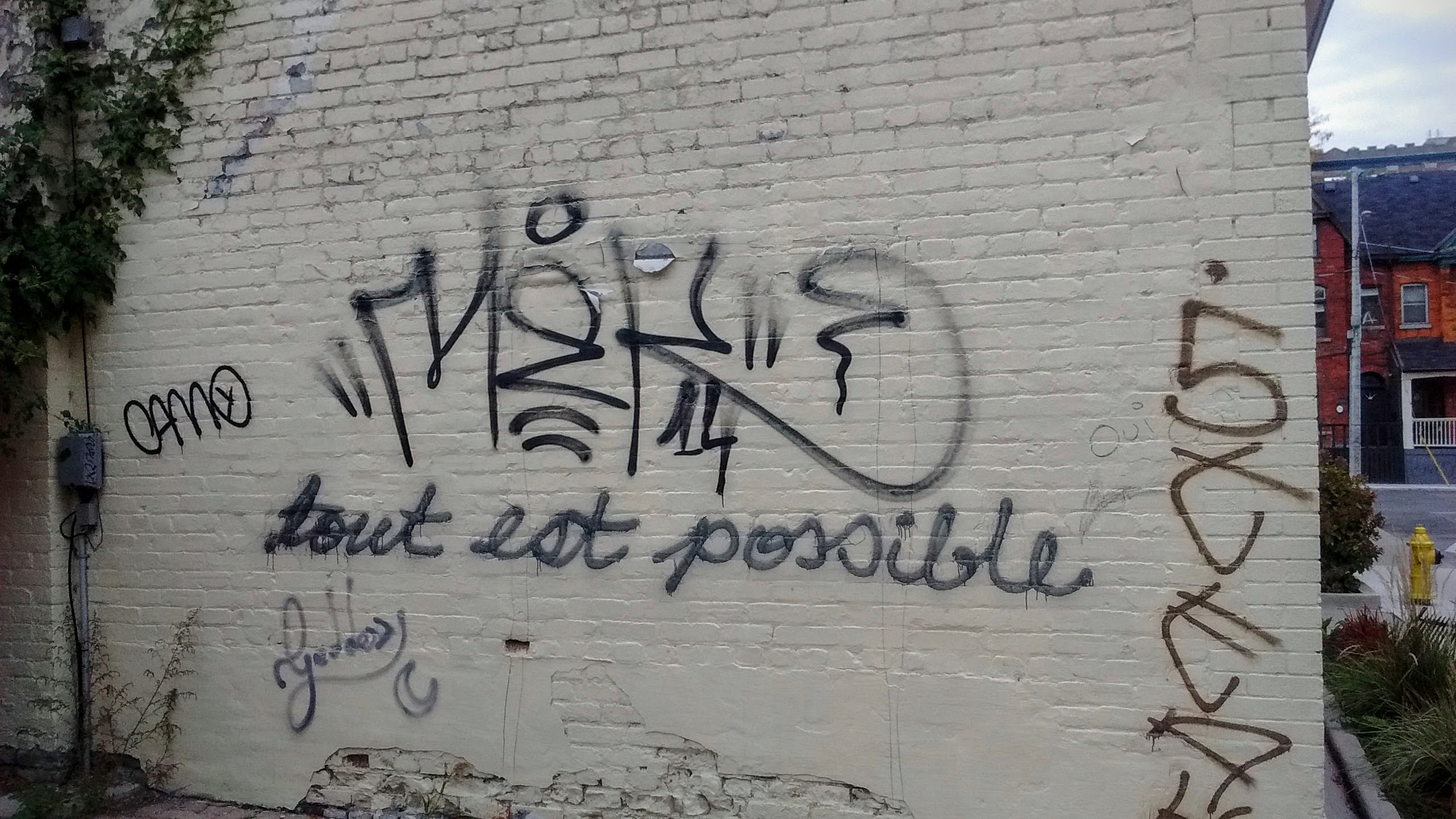 There have been so many words written about the need for infrastructure. We have under-invested in it. There is an infrastructure gap. We are negligent and have not maintained it and so the infrastructure we have is crumbling. We cannot function efficiently as a result. Goods and people are stalled, lives are at risk, we are operating below our potential and so the economy is not firing on all cylinders. All this is accepted.

In addition recently there have been a growing chorus of voices that now is the right time for infrastructure investment. With slack in the economy it won’t crowd our private investment, in North America debt-to-GDP is not an issue, and debt it is cheap at current interest rates.

The plethora of papers advocating for infrastructure are preaching to the choir. Who needs to be convinced that there is too little spending on infrastructure? People want quick and uncongested transportation and communication, clean and safe air and water, and green places to play and relax. Politicians love announcing large projects, cutting ribbons and using these projects as cover against political flak. Infrastructure projects are the bread and butter of architecture, engineering, consulting and construction firms. They are the darlings of the financial community, the lawyers, deal makers, and the pension fund investors, who love the work they generate.

Even economists agree. That is an unusual thing to say about a group of whom it is said that, if laid end to end they still wouldn’t reach a conclusion. As a profession we are so famous for saying “on the other hand …” that Ronald Regan yearned for a one-handed economist to advise him. But economists all agree that infrastructure spending is good. Every dollar spent pays back, or multiplies, in terms of more economic activity. This has been documented over and over again. A reasonable estimate of the return to public infrastructure investment in Canada is 17% (with a confidence interval from 5-29%). Different approaches all show that infrastructure and GDP or welfare have a positive relationship. For every $1.0 billion in spending in Canada, GDP will be boosted by $1.14 billion. Multipliers range from the low of 1.14 to a high of 1.78. These are aggregate numbers, but we also have economic tools to sort good projects from a bad ones.

Developed a hundred years ago and made functional almost seventy years ago, cost-benefit analysis has been refined, improved and used by governments for decades. There is no dispute over how to evaluate, rank and decide upon infrastructure projects and designs. And governments can, and often do, regulate what numbers to use for contentious issues such as the value of safety or the environment.

Of course infrastructure projects can be fribbles. Bridges to nowhere help no-one. But good infrastructure of roads, bridges, water supply, sewers, electrical grids, and telecommunications networks are all necessary for an economy to function and grow. Redundant infrastructure does not help add to our well-being (unless it is designed to be resilient infrastructure, that is insurance against loss of critical infrastructure).

Transparency can ensure that we have the right project, done right. Potential infrastructure investments should be able to be compared against each other. Comparisons need to be able to be made across type, geography and size. Transparency means that politicians need to set the parameters for the decision-making process and then get out of the way. Planning should be left to the professional planners. Politicians need to be forbidden from drawing new transit lines or stations on a city map. Design and construction should be handled by the engineers and architects. The numbers that are used in the cost benefit analysis should be as prescribed by government not chosen to make the project look good. We should defenestrate politicians who do not follow the advice of these professionals and cannot answer the simple question of “why was this decision made?” with facts and evidence of adherence to rules and standards.

Transparency means that politicians will be less able to dabble in economics, engineering and design and we will all be better off.