Being a Tourist in SF & LA

I was in California and had the opportunity to rent a bike and take in some tourist sites. Here are my holiday snaps of green infrastructure in the Golden State.

First stop was the Eco Center at Heron’s Head Park: 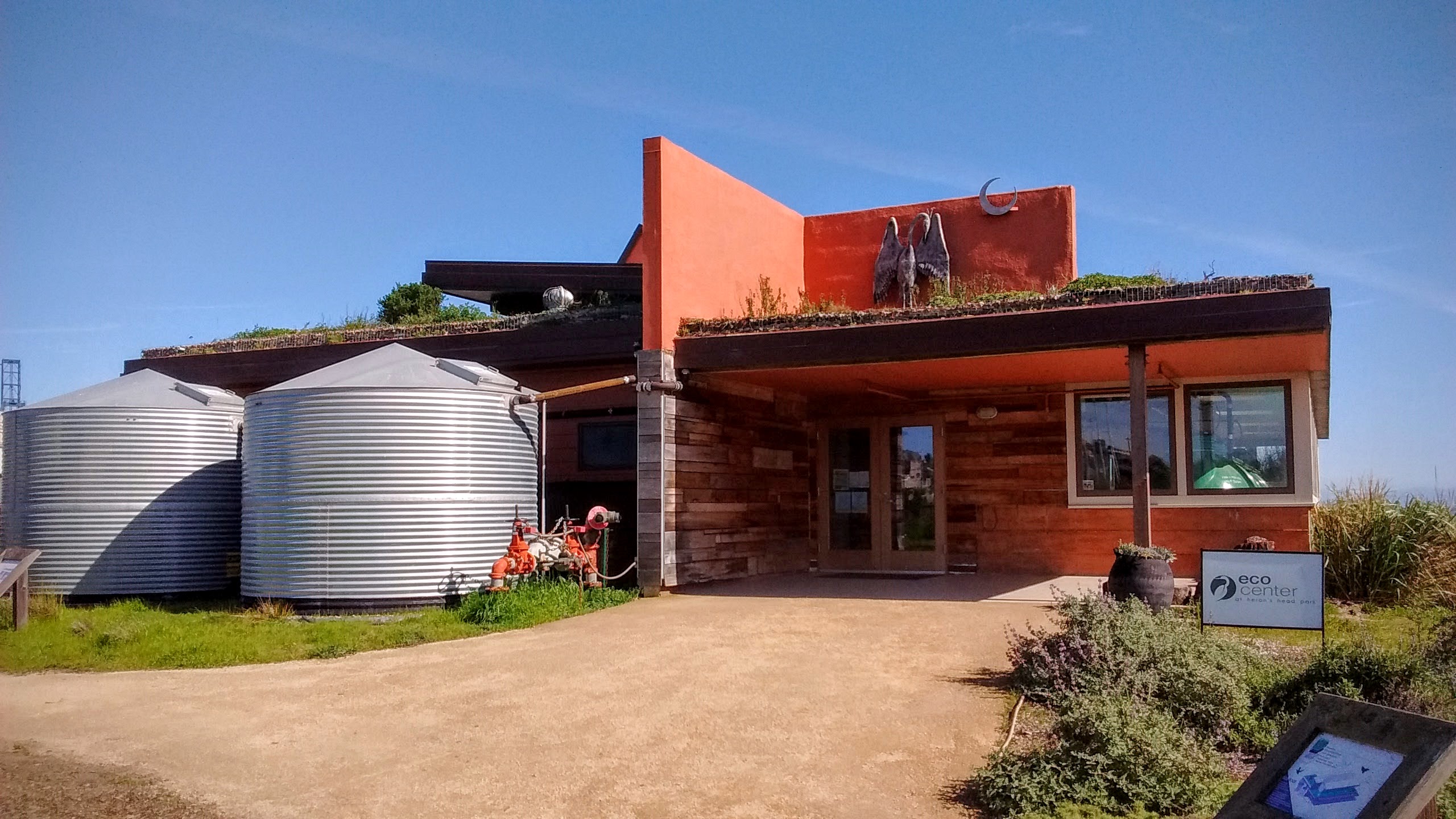 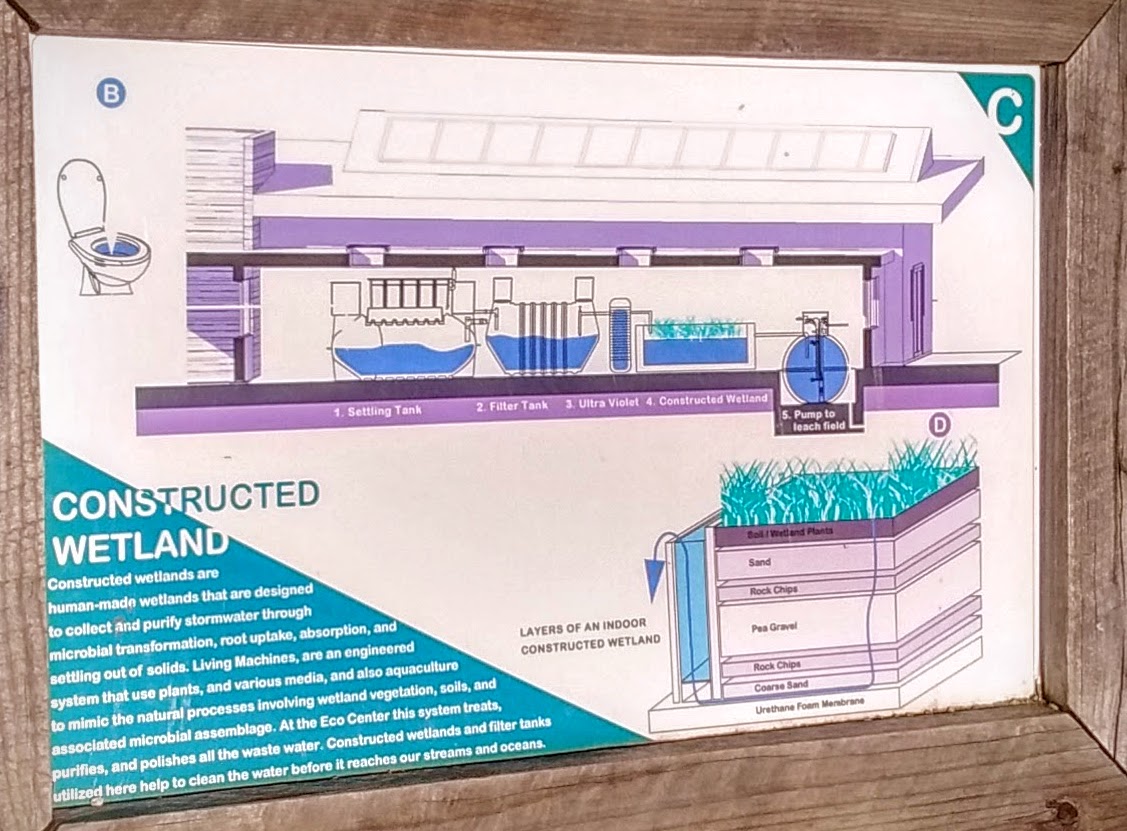 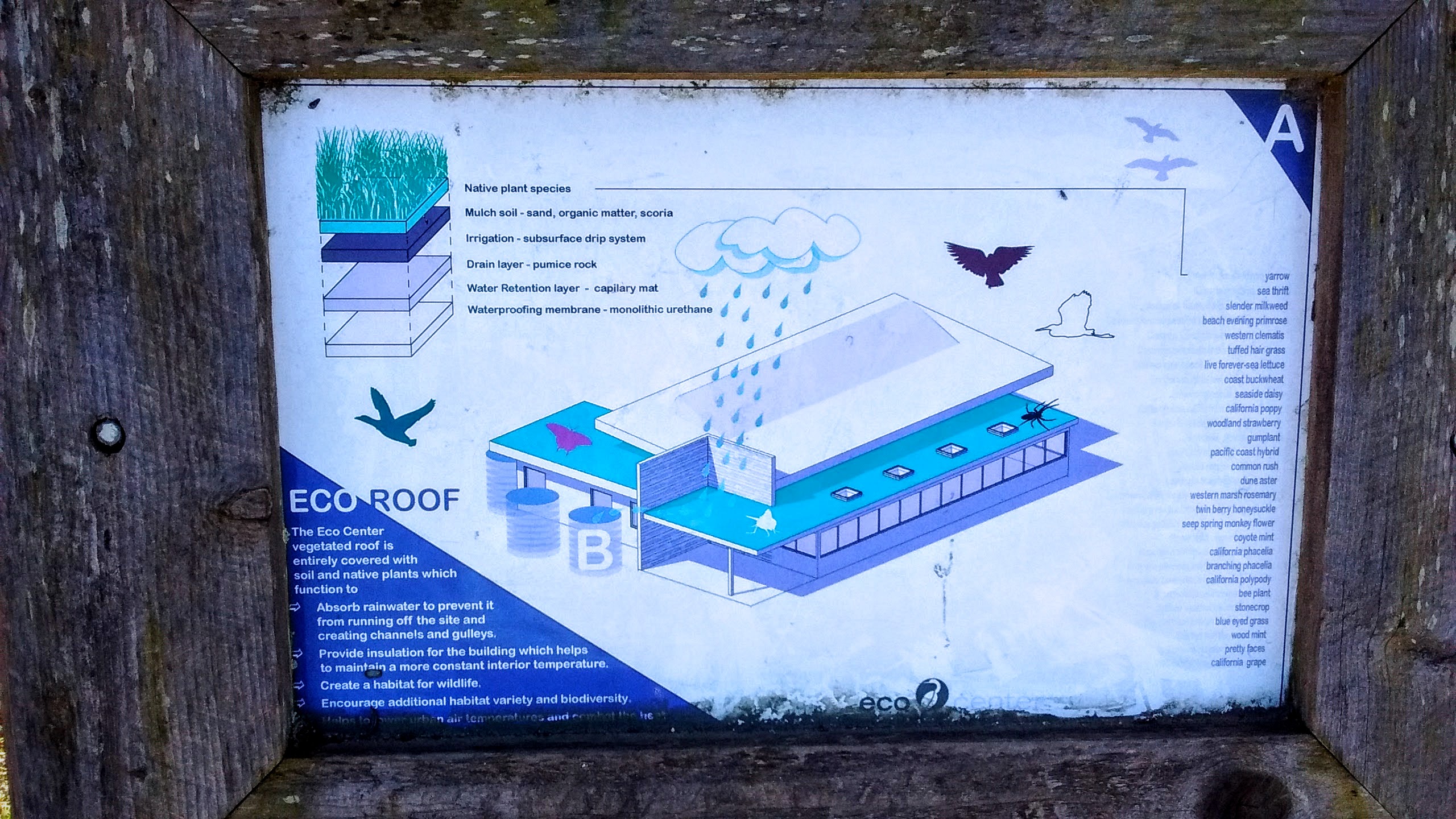 I stopped for a picnic at Mission Creek – “3.2 acre Mission Creek Park features green landscaping design with native plants along the creek, decomposed granite on park paths to reduce stormwater runoff, and is designed to filter and feed stormwater runoff from the entire site into Mission Creek. Other features include a revitalized wetlands with recently planted cordgrass and pickleweed and new pilings that provide perches and forage for great blue heron, egret, and night heron.” (Source) 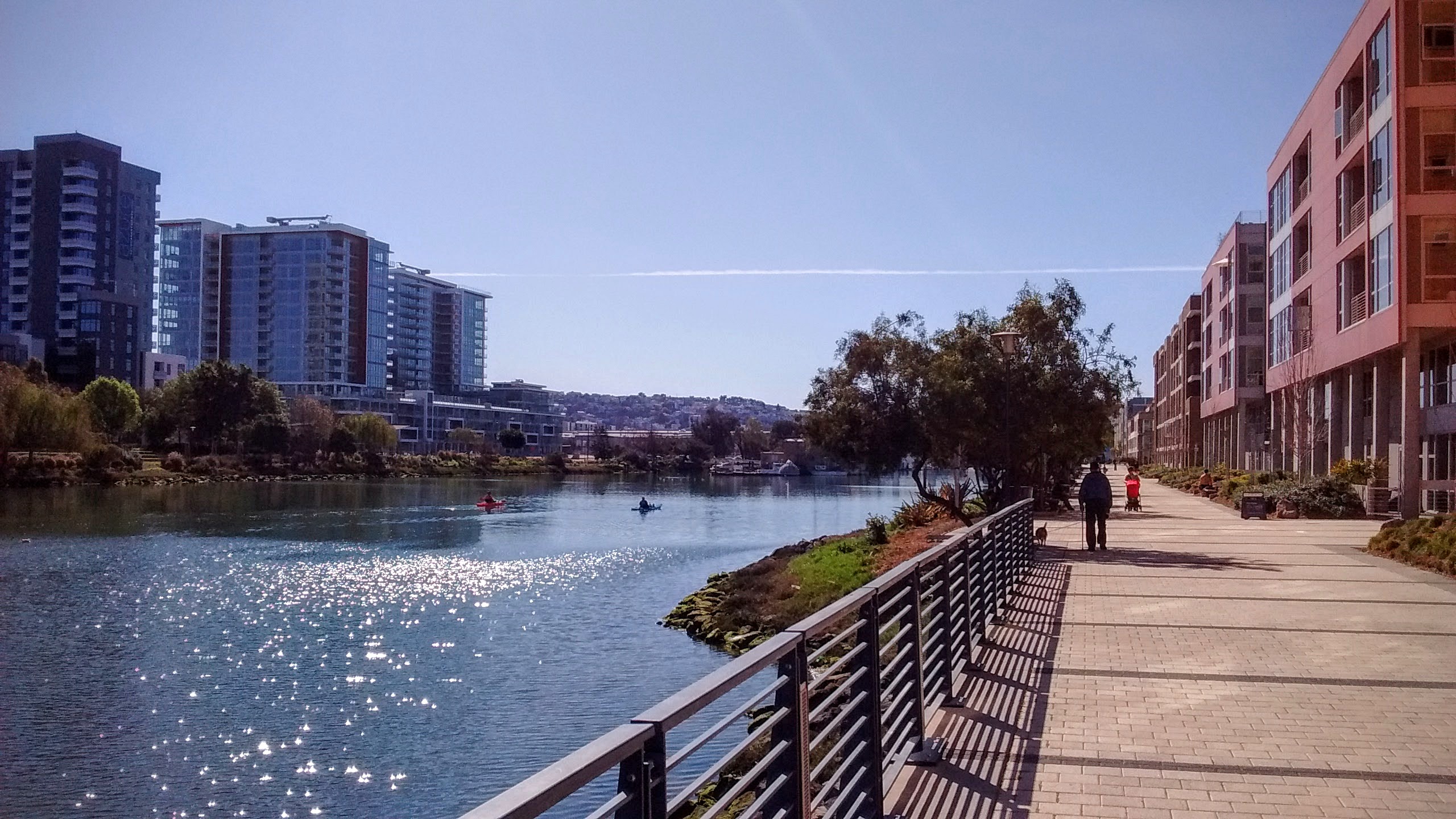 Like any good tourist I read the plaques. Better water quality – naturally: 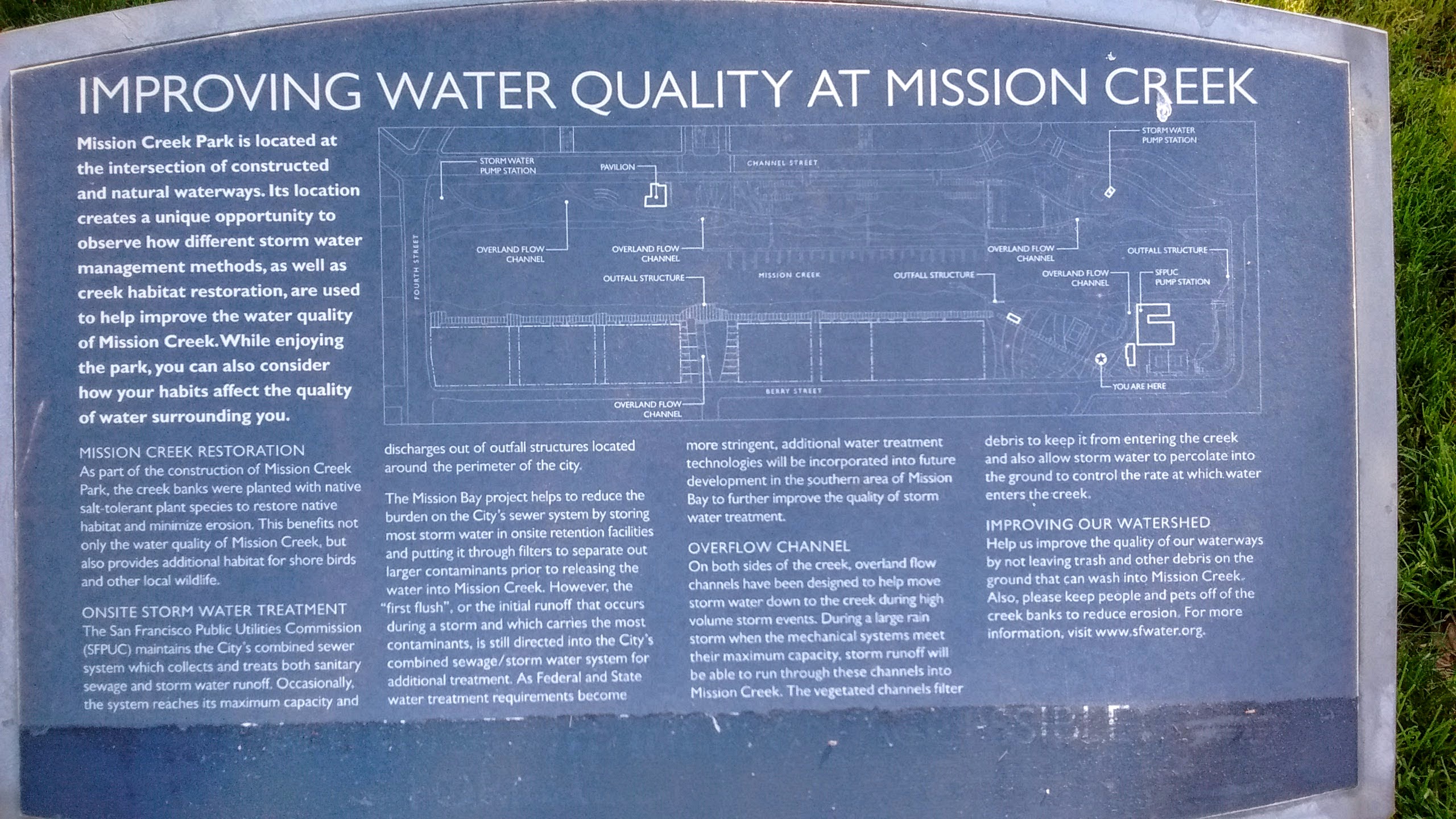 There were some great examples of what to do with space under grey infrastructure – a highway ramp. I saw the Mayor of Toronto, John Tory on the flight back from LAX, apparently he had been promoting Toronto as a film location to some Hollywood tycoons. I hope he also took in the Mission Bay park to get some ideas for the dire spaces under the Gardiner Expressway in Toronto: 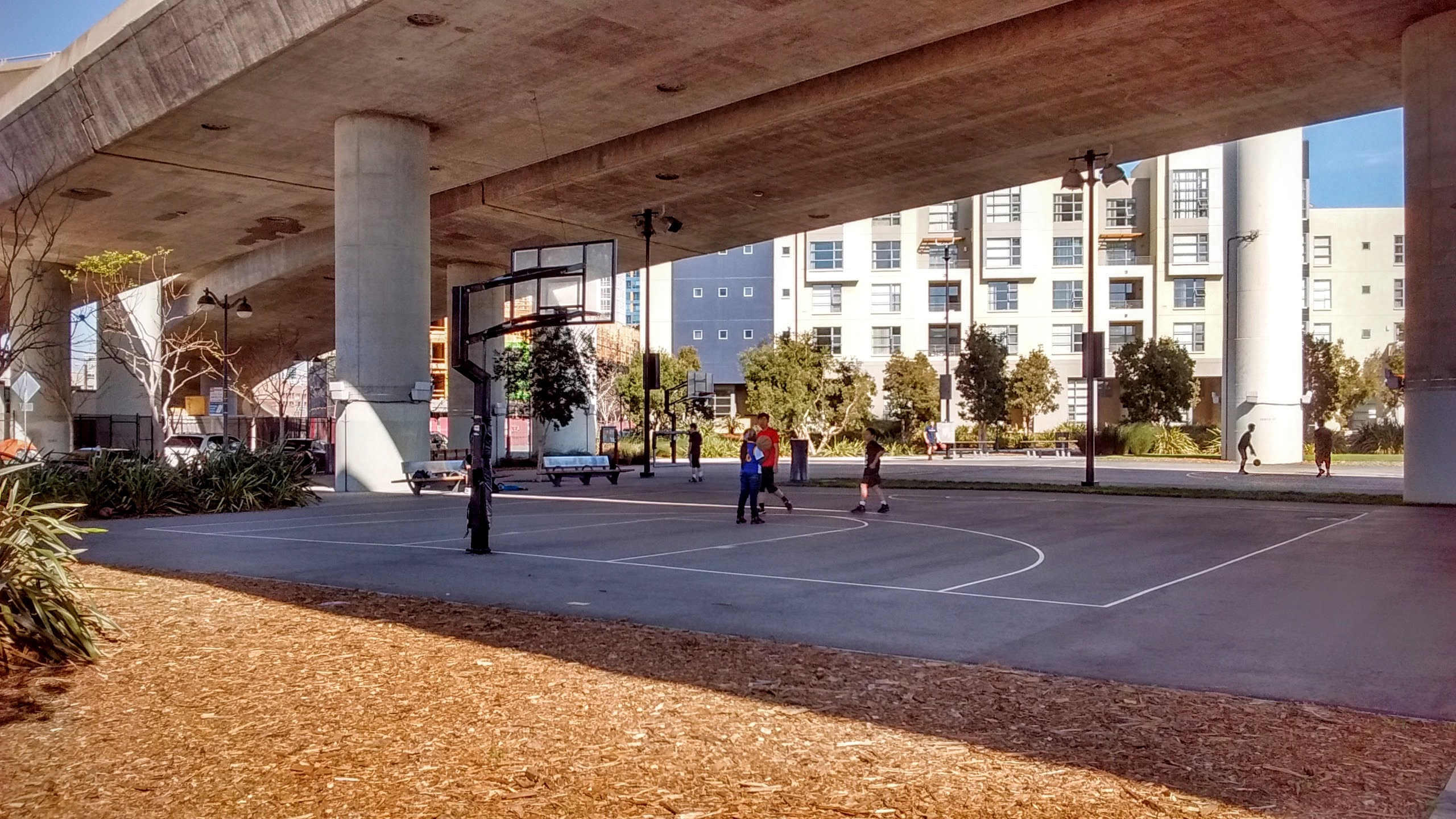 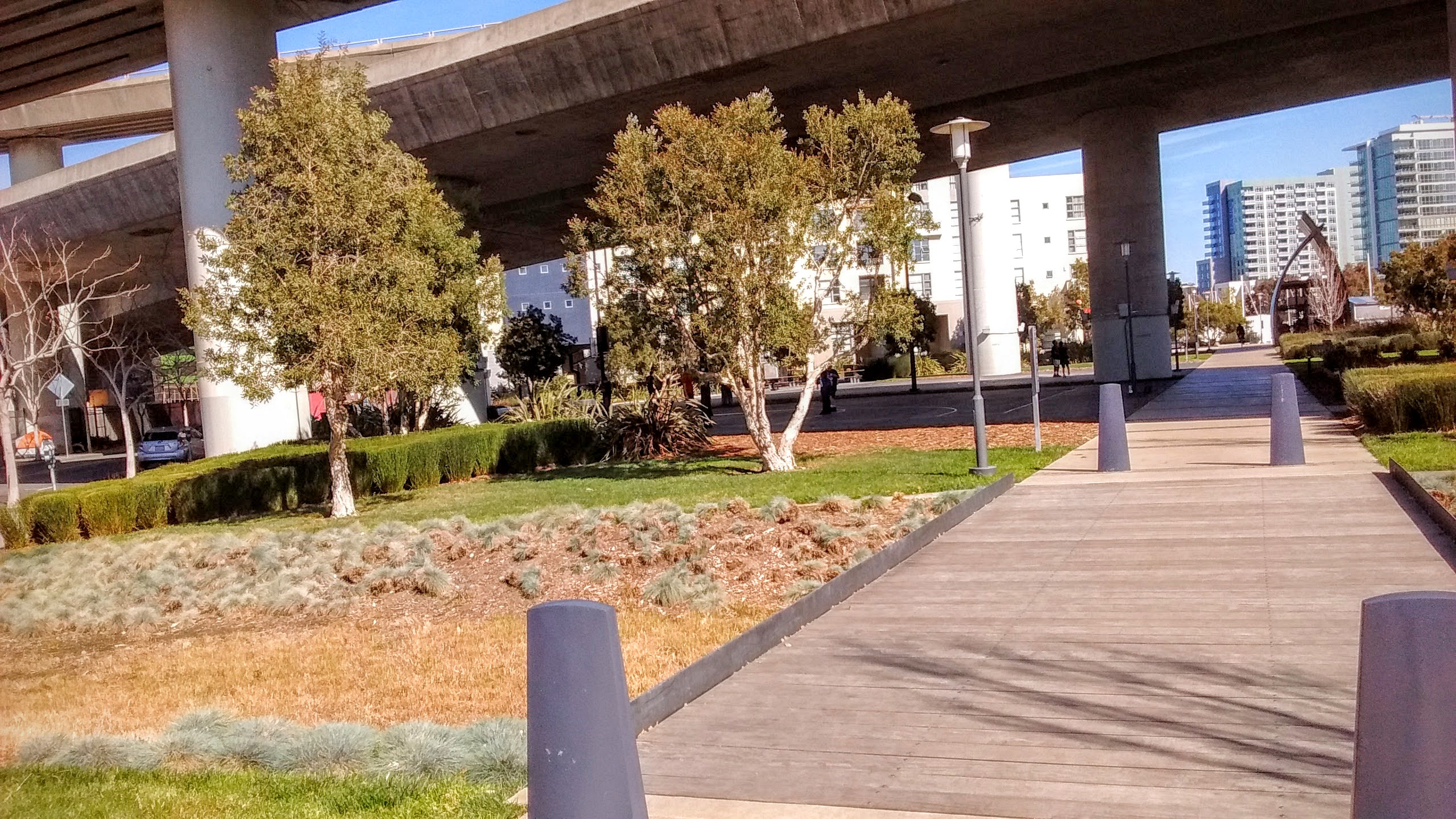 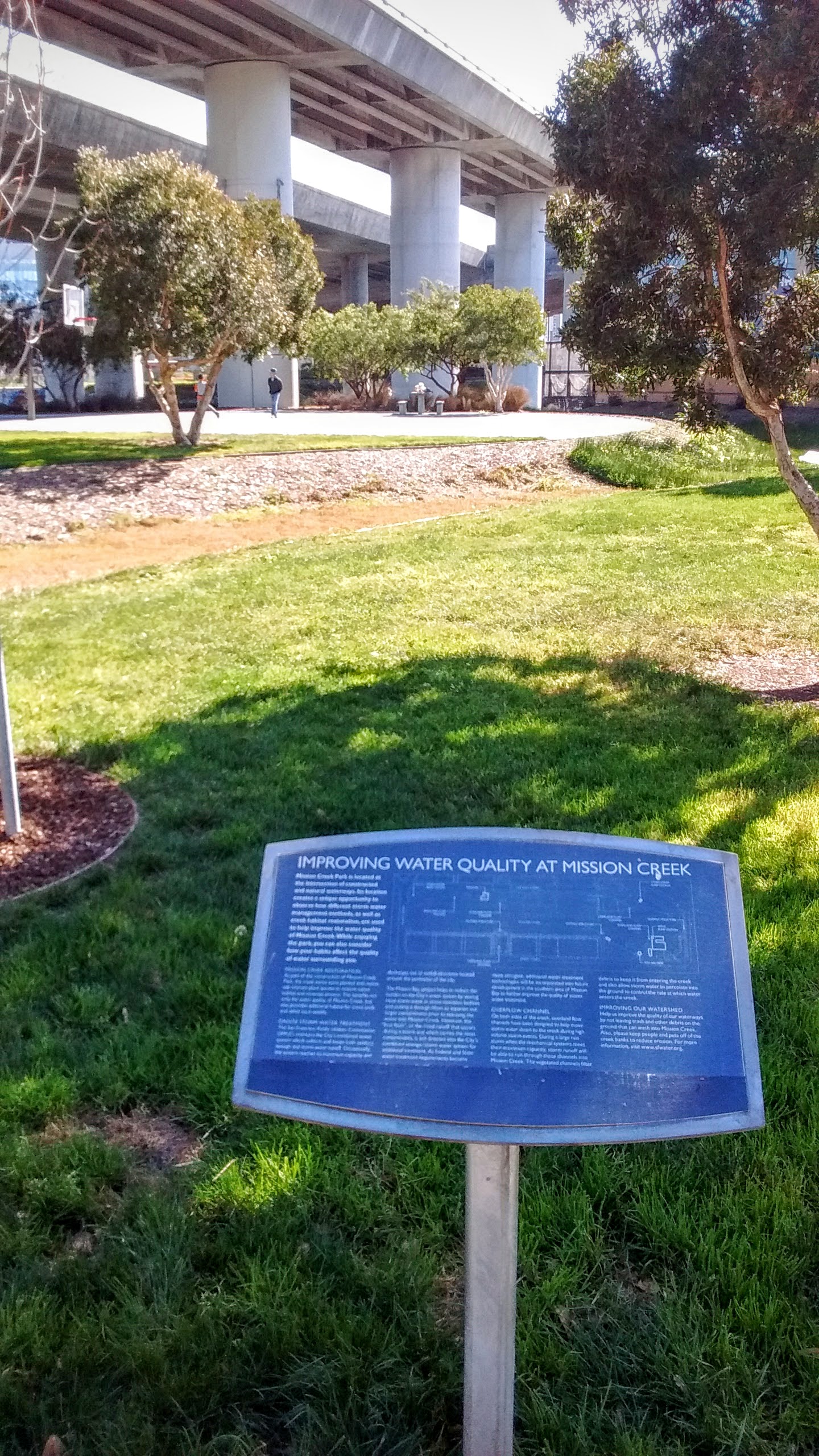 Next stop – seeing the porous pavement in Berkeley on Allston Way outside Berkeley High School: 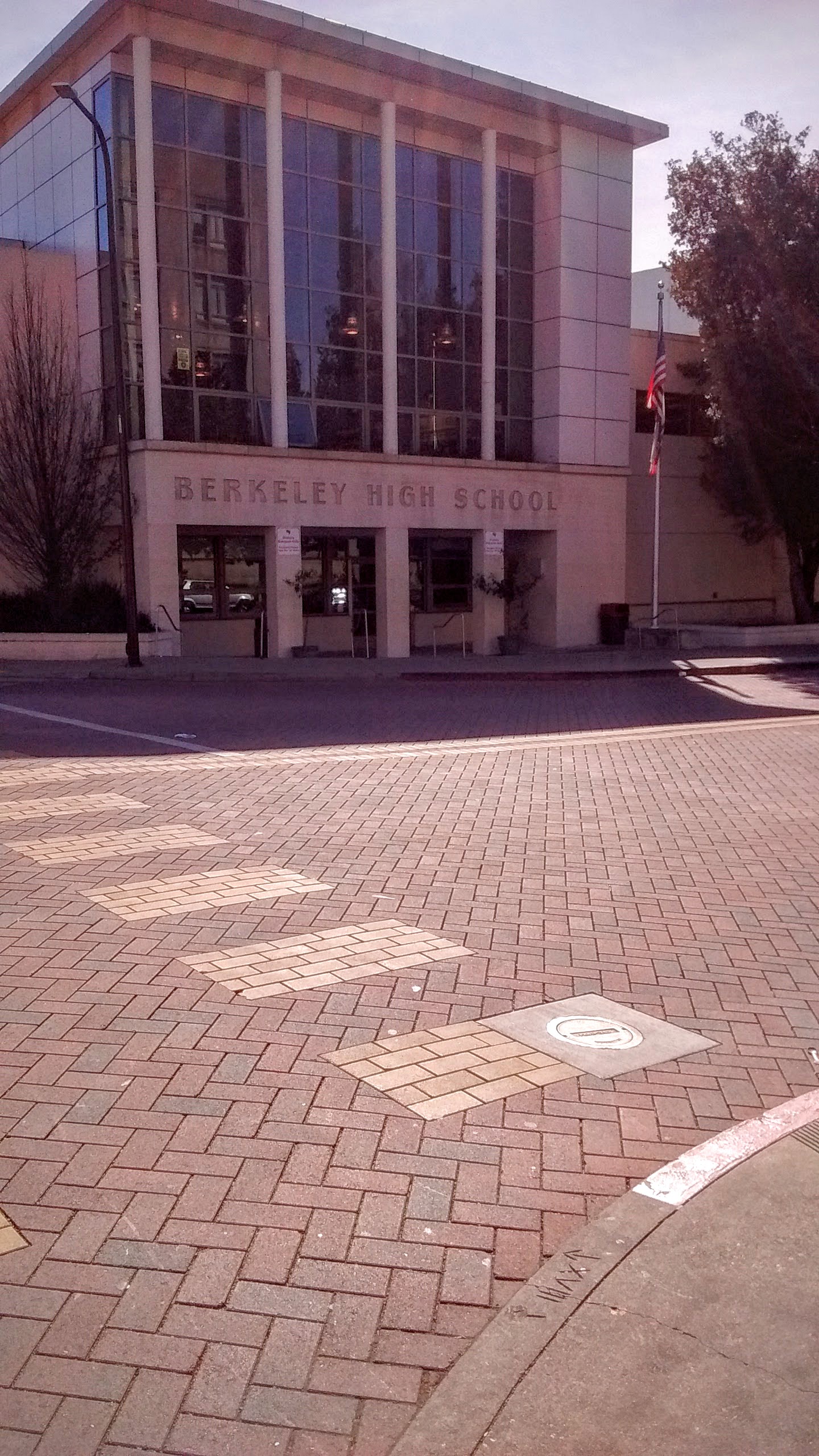 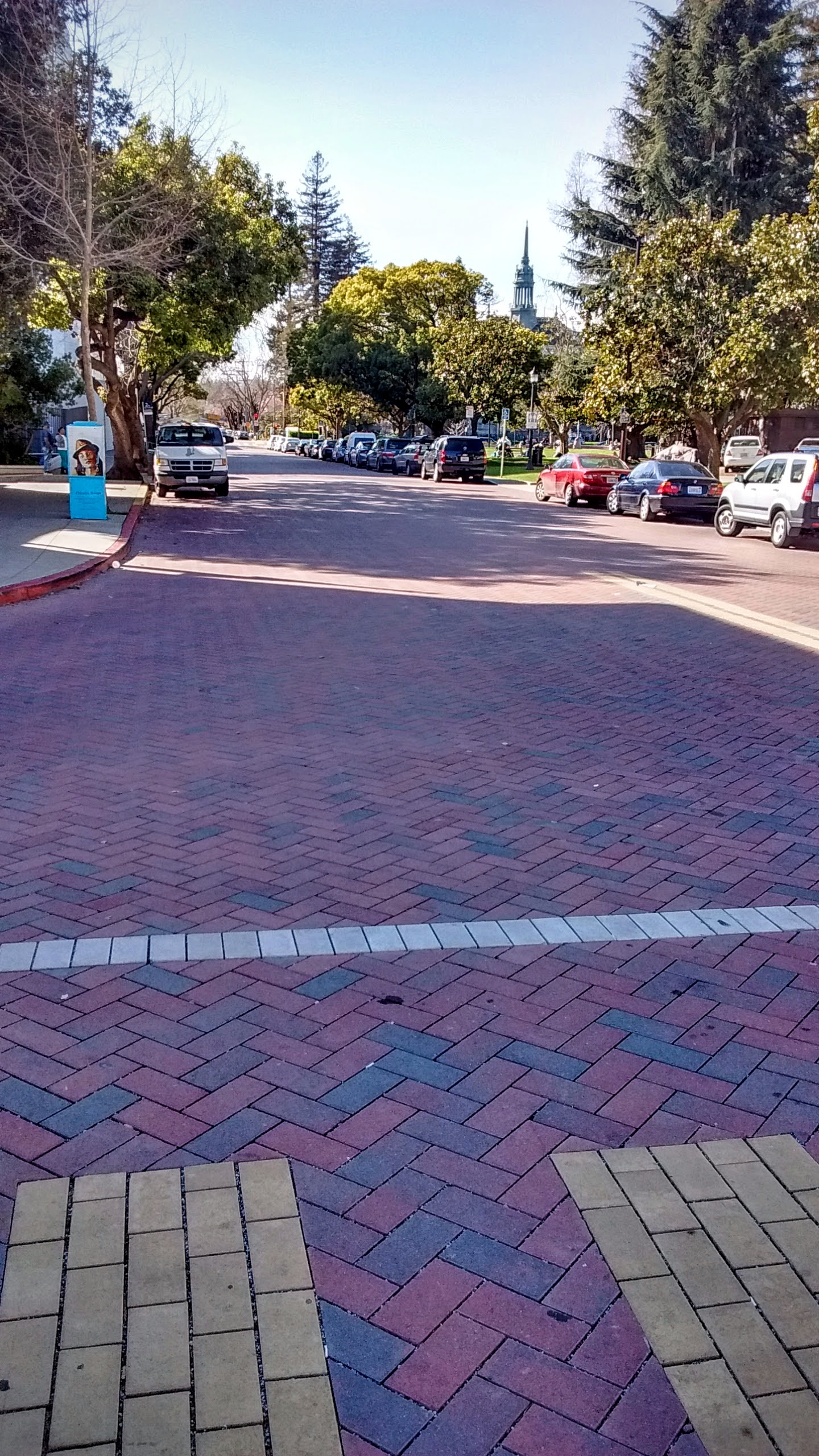 I wished I had time to see there underground cistern in Berkeley but I had to pack in a lot into my trip: 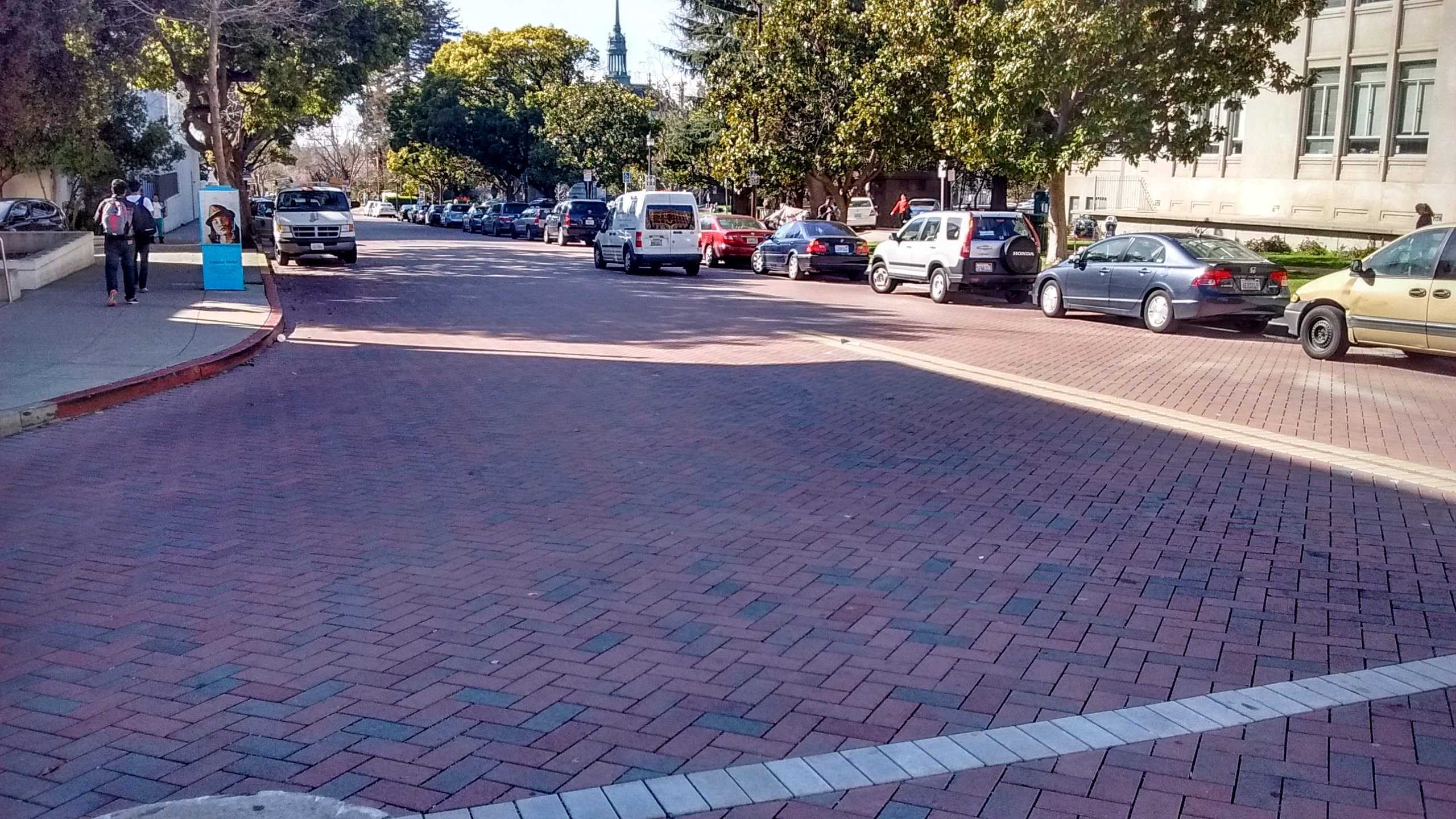 I liked the traffic calming green bump outs on the windiest street in the world – Lombard Street: 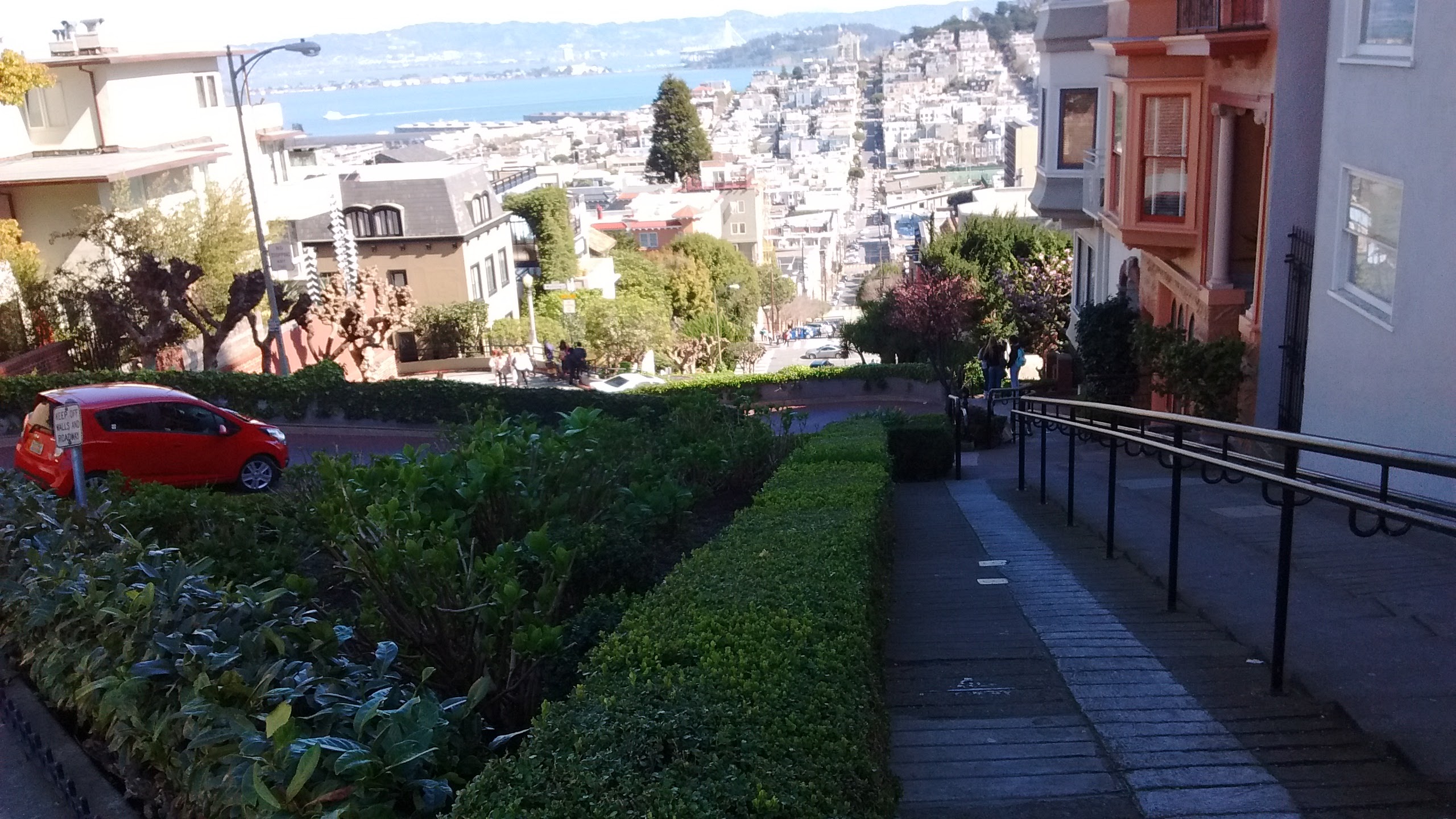 Although the grade made me slow down too. I can report that I was a responsible cyclist – I did not hill-bomb Lombard Street.

I spent some time at SFO Terminal 2 which received Leadership in Energy and Environmental Design (LEED) Gold certification from the U.S Green Building Council (USGBC) and where they are continuing by building a very sustainable Terminal 1.

Then it was on to LA and I was happy to see that the Public Works Building was doing a great job of being green: 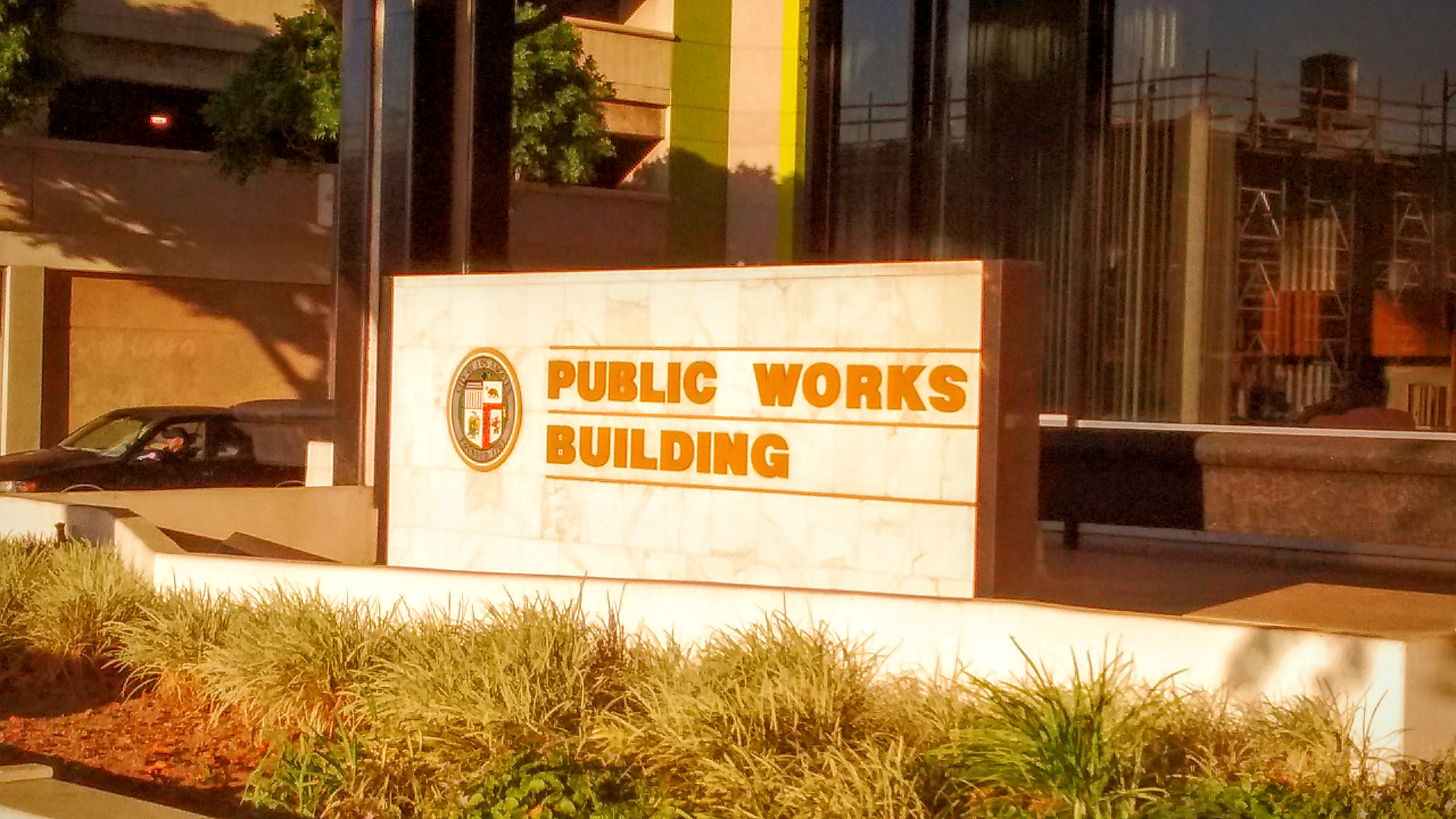 And LAX, where Impact Infrastructure is just finishing up a project, was becoming more sustainable with the resilient utility master plan: 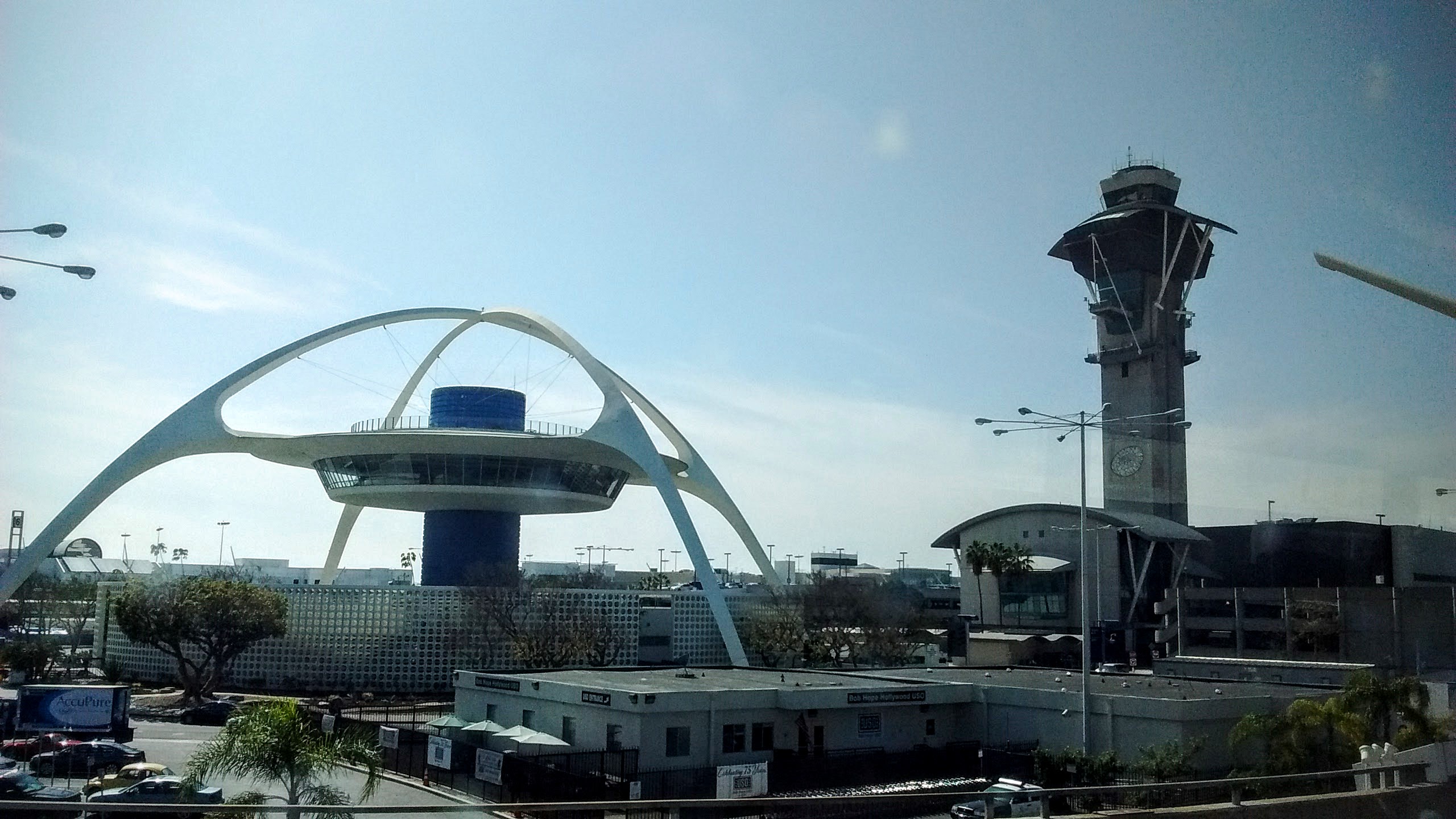 I did take some non-stormwater snaps (no GI/LID/BMP to be seen in this photo):

And (although this is a park):

P.S. Cycling down was more fun than going up: 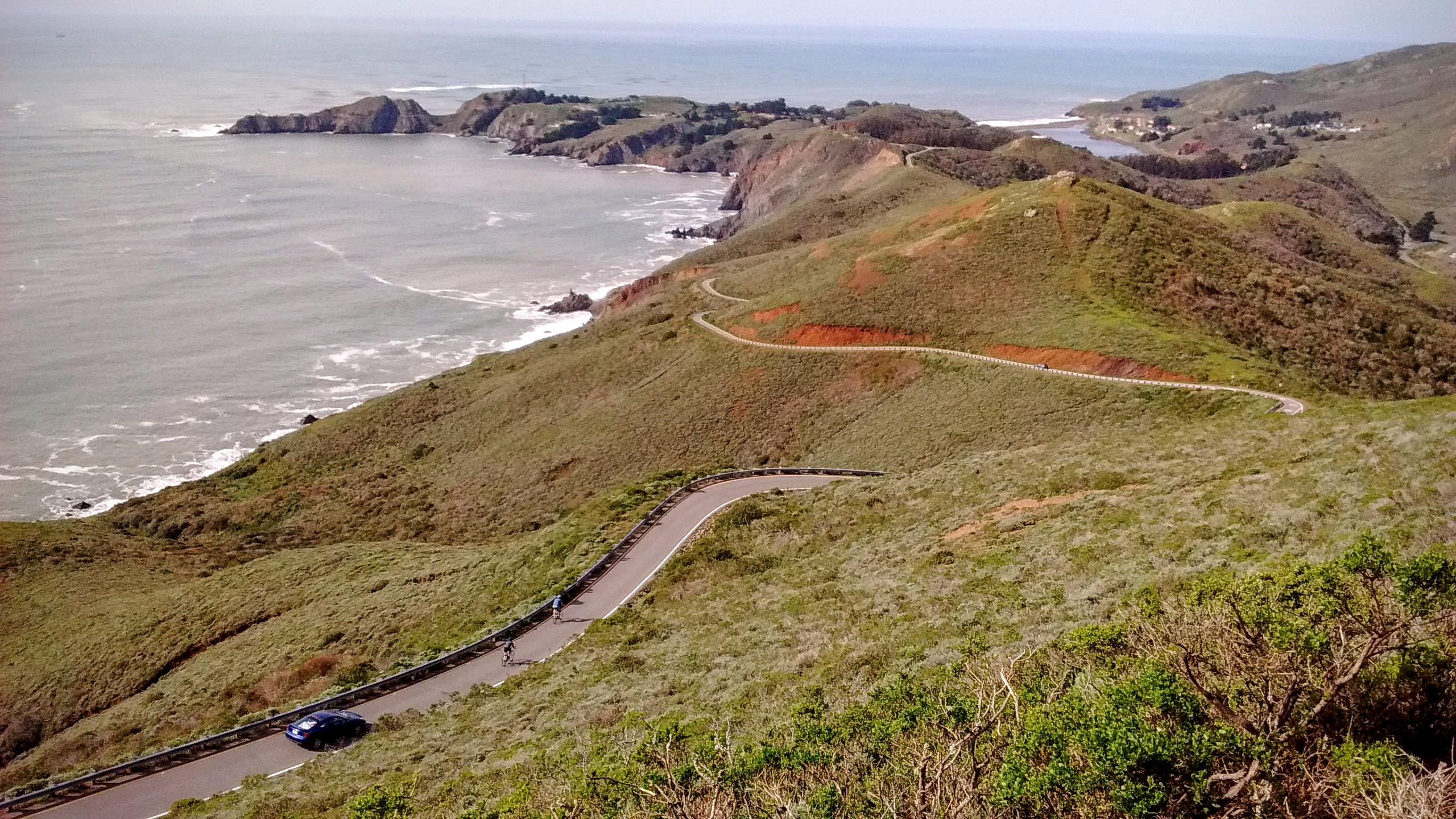