I mentioned in an earlier post that NY is using green infrastructure – three green infrastructure stormwater initiatives make up over $1 billion over the next 10 years. Since the initial budget, the details are now firming up. There is a big focus is on flood risk reduction. 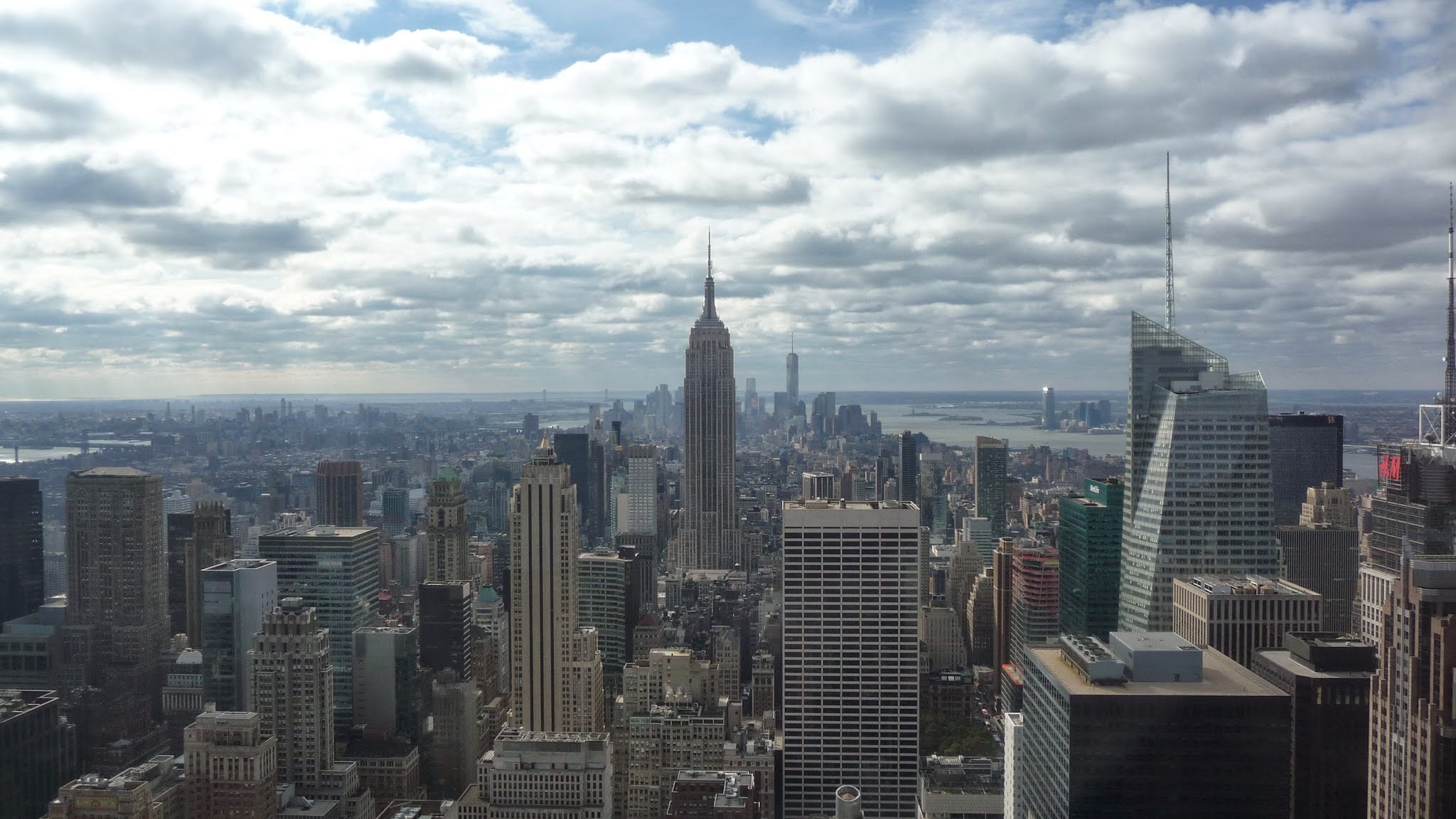 “The city’s perennial battle against flooding and sewer overflow will get a significant influx of capital funding, specifically in southeast Queens where streets and basements flood virtually every time it rains.

Before Thursday’s budget announcement, deputy mayor Tony Shorris promised “a very substantial initiative focused on southeast Queens and focused on the flooding issue,” in a conference call with residents and stakeholders.

Southeast Queens alone will receive more than $1.2 billion in capital investment to mitigate flooding, among the larger single allocations laid out in the ten-year capital plan.

Councilman Donovan Richards, chair of the environmental protection committee, said that was music to his ears.

“This was the primary reason I lobbied to get this committee,” he said. “I am very happy. It shows a real commitment from the administration that they are serious about solving this issue.”

Another $61.5 million in capital funding will be laid out for flood mitigation elsewhere in the city.”