Monetizing the Value of Resiliency

Infrastructure. Everyone says it is crumbling. North American infrastructure has suffered from years of neglect and under-investment. While the U.S. economy is very slowly recovering, the Canadian economy is in an economic slump. Half of North America is calling for federal governments to spend big on infrastructure while the other half is worried about the deficits this will cause. And in this fiscally constrained environment cities want to build resiliency. 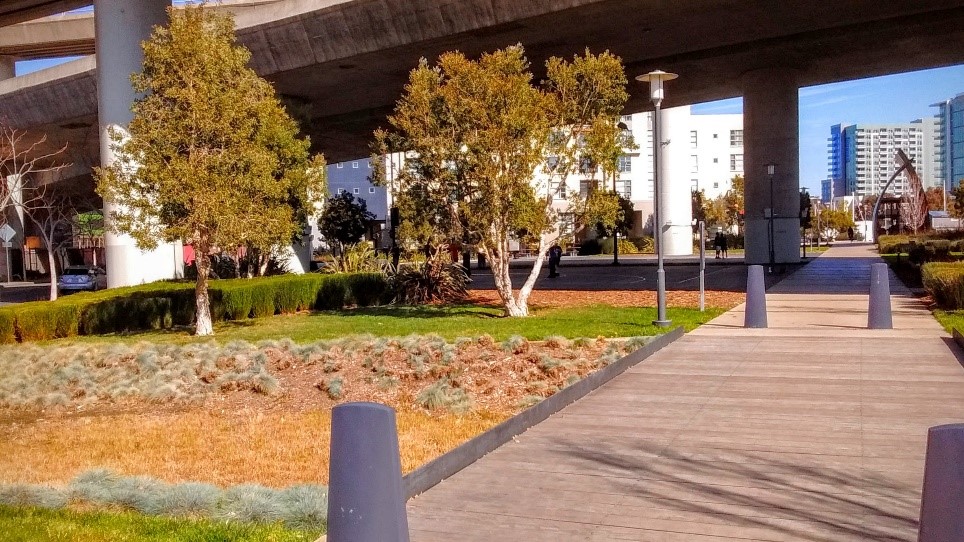 When disaster strikes, people – mainly politicians – talk about spending more on infrastructure but the reality is that they would prefer to be seen helping during a disaster rather than spending to prevent one. A harsh political reality is that spending on things that will rarely be used is a tough sell. 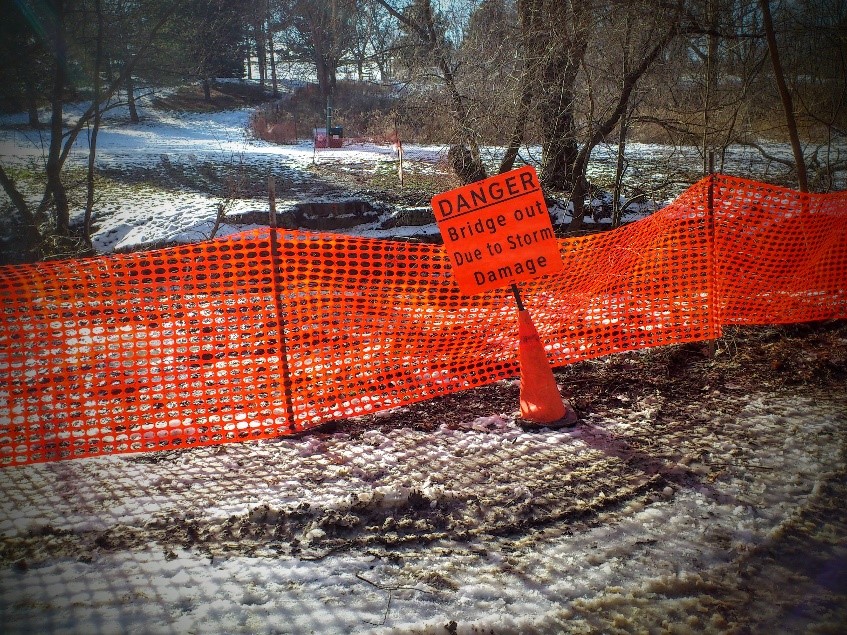 This short-term thinking and focus on immediate costs is a barrier to resiliency. Also impeding resiliency is that people forget. People have short memories and discount risk too much. Just as a lack of long-term planning stops our politicians from spending on resilient infrastructure, so too a lack of long-term memory creates an inefficient level of adaptation and hence a less than optimal amount of investment in infrastructure.

We can’t rely on natural disasters to jog people’s memories and get them to open up their wallets to spend on resiliency. Instead we have to look at the full value that infrastructure brings, in fair weather and foul. This amounts to building a case for the insurance that resiliency brings.

Much of the infrastructure debate is on whether infrastructure spending will work to boost the economy. This is the wrong question. We should, instead be asking the question, why do we build infrastructure in the first place.

When the build/no build argument is posed, economists are marshaled to justify the growth and jobs that come from infrastructure spending. The right infrastructure investment may generate jobs and growth, but the main reason is that we build infrastructure is to make our lives, where we live, and our environment better. With this mindset in place we are forced to think more broadly. What is cleaner air and water worth? How do we value time spent getting around? These things are trickier to pin down but they are real and have value. While we tend to forget about public works when they work, the value comes to the fore when things go wrong. Economists, those skilled in cost-benefit analysis, eco-system valuation and micro-economics, can help. But we should stop listening to the (macro) economists blathering on about growth and jobs and give our attention to the micro-economists who can tease out the intrinsic value of public works even if the benefits are less tangible than the dollars spent to build these projects.

The current debate on how much to invest has this macro-economic focus. More infrastructure spending would produce more growth. The downside is that it will also lead to larger public deficits and debt. Lawrence H. Summers (Globe and Mail, Friday, Mar. 20, 2015) puts the rebuttal succinctly: “There are many ways of burdening the future. One is to borrow money – though, given how low interest rates are, those burdens aren’t that great. Another is to defer maintenance. Those costs accumulate at a much greater rate, and that’s why I think infrastructure investment is so very important. … a more rational set of policies that raise the growth rate and leave them 20-per-cent richer than they would otherwise be is by far the most important thing we can do for future generations.”

Summers makes the point that as long as the infrastructure remains, so do the public benefits. If we have cleaner air, and water, that continues to give us health and happiness year after year. So let’s be fair and put the cost of deficits up against the benefits of infrastructure and make an informed choice before being scared by the deficits bogeyman.

Finally, despite the ink given to this debate, no-one is talking about green infrastructure. Using nature rather than paving it over has gained favor in the engineering profession. Stormwater management is a case in point. Using wetlands, trees, and natural processes results in less flooding which has a real financial gain. But we also get cooler cities in the summer, cleaner air and water, and more recreational areas. We also get more carbon sequestration. So in addition to the financial benefits there are the less tangible benefits that scientists can quantify and ecological economists can put a dollar value on. Green infrastructure brings multiple benefits. Green stormwater infrastructure also means less need for grey infrastructure – less pipe and reduced investment in water treatment. 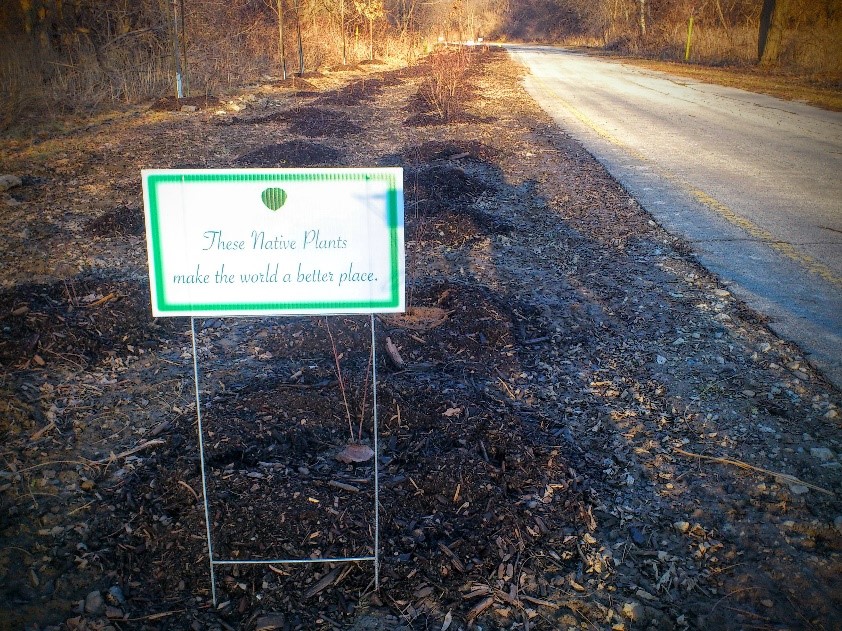 Not LEED or Envision Rated but a Green Infrastructure Plaque Nonetheless in the Don Valley, Toronto

Civil engineers are using nature to adapt to climate change. Witness the growth of sustainability rating systems – LEED for buildings, Envision for infrastructure. Engineers are using green infrastructure in designing buildings, sites, and infrastructure to be more resilient. Ecological economists are helping engineers make the business case by valuing green. Small and green should be not be overlooked as a sensible and cost-effective alternative to the traditional solution of pouring concrete that only exacerbates our flooding and climate change challenges.

There is solid evidence that if we build infrastructure and maintain it we will be healthier, wealthier and better off. We should justify our investments more broadly than with just job creation and growth. More people are now arguing that infrastructure is the best use of our money and that now is the right time to spend. We should not be distracted by arguments against deficit funding if they ignore the benefits side of the equation. Finally, we should think about infrastructure as including green solutions because working against nature is always a bad idea.