The Fairness of GO Transit Fares

Here at Impact Infrastructure we are in the process of testing our new Business Case Evaluator (BCE) for Transit. In that spirit, we decided to do a short analysis of the cost of riding GO transit versus the cost of driving in order to demonstrate some of the financial benefits of public transit. We compared the cost of an adult fare from Oakville, Barrie, Ajax, Newmarket, and Milton to the cost of driving from each GO station to union station and parking downtown. The benefit of riding GO transit ranged from $15.32 per round trip from Oakville to $28.61 per round trip from Barrie. 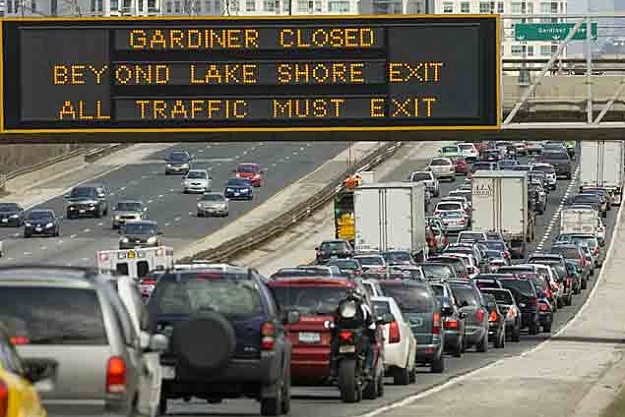 The purpose of this analysis is to show the financial benefit of using public transit. The cost of GO transit was taken from the GO transit fare calculator and both the standard fare and PRESTO card fare are considered. The benefits of public transit are simply the avoided costs associated with driving from the GO station to union station and the cost of parking in Toronto for 8 hours. The costs of driving per kilometer were calculated using the CAA Driving Costs reports. Average annual variable costs are the only costs considered and it is assumed that a vehicle is owned in both scenarios which eliminates ownership costs. Variable costs differ from the CAA report in that they use current gas prices for each city. The cost of driving a Chevrolet Equinox Lt is used in this analysis as it is the median cost scenario in the CAA report. The parking costs are calculated using the average hourly rate of $2.5 per hour from the Toronto Parking Authority and it is assumed that the car will be parked for 8 hours (9am-5pm). The distance between each GO station and Union Station is calculated using Google maps.

The net per round trip benefits are as follows:

The cost of parking is the main benefit to taking GO transit. Parking your car at a GO station is free, and parking in Toronto is $20 for the purpose of this analysis. It is also interesting to compare the costs and benefits excluding parking. The reason for this is that parking in Toronto can often be subsidized by employers, and excluding parking costs shows how much parking would have to cost to break even.

This short analysis excludes a variety of costs and benefits that are included in the BCE for transit. The analysis might differ slightly when considering the Public Transit tax credit, increased productivity associated with the ability to work on the train, differences in travel time, and carpooling. The PRESTO card offers further savings than those shown in the analysis.If the analysis was extended to a daily commuter scenario a PRESTO card cuts the cost of GO transit dramatically after 36 one way trips in a month, and trips become free after the 40th one way trip in a month. A daily commuter takes approximately 43 monthly one way trips which would increase the monthly benefit to GO transit drastically.