​Is it an under-used school, or 2 acres of recreation space and a green stormwater management and air pollution asset?

A series of articles such as this one in the Globe and Mail highlight the fact that public assets have value beyond the obvious. Under-used schools often come with a green space that is a great for recreation. It also makes the air and water cleaner and reduces flood risk. 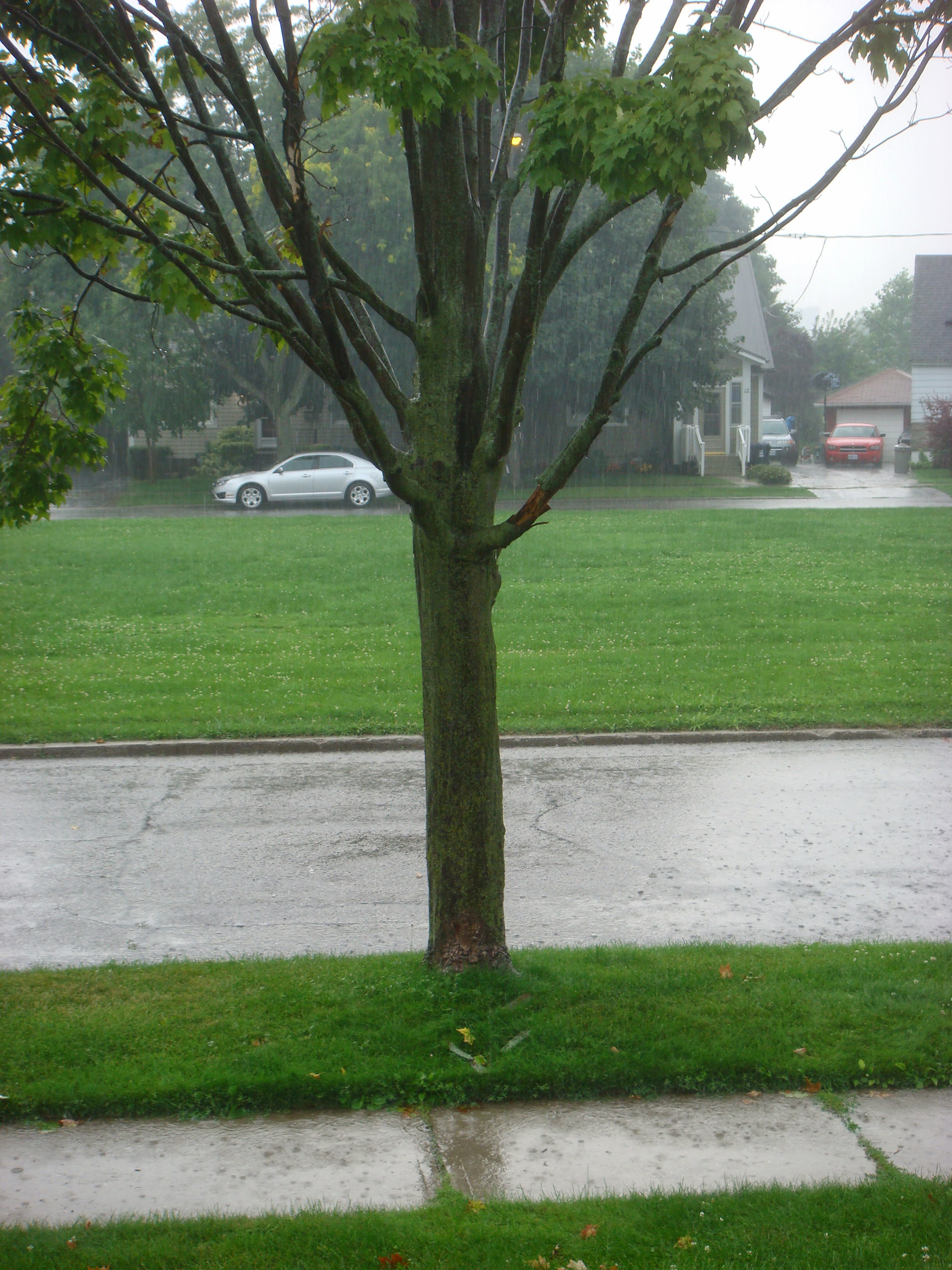 These sports fields or playgrounds have a value that is reflected in property values. The value is one that residents understand, the school board doesn’t, and, because no-one is putting a dollar value these green spaces, the two groups are at loggerheads.

From the Globe and Mail:

“To the chagrin of the neighbourhood, the school board put the two-acre field up for sale in 2013. The fate of the field – one of the rare open green spaces in a neighbourhood where bungalows are rapidly being torn down and replaced with larger houses – is at the centre of a pitted battle among the Toronto District School Board, the City of Toronto and local residents.

Facing enormous pressure to raise money for capital projects, Canada’s largest school board has few options but to turn to selling property to plug a $3-billion backlog of needed repairs. This week, the school board released a list of “underutilized” schools – the one in five that are operating at less than two-thirds capacity – that now face possible closure.

But selling property is far from easy. … Valuable green space and walkability are at stake … The Bannockburn case shows how the process can get bogged down by competing interests.”

In case the City of Toronto or the Toronto District School Board needs a handy tool to measure the value of two acres of recreation, air and water quality, and flooding benefits in Toronto they can buy AutoCASE.

And if any neighbourhood group wants a free version pre-populated with Toronto-specific data they can download the Business Case Evaluator (for free!). I’m happy to help is anyone wants to understand the value of the green space associated with these under-used schools.

Take away the green space and we get this … 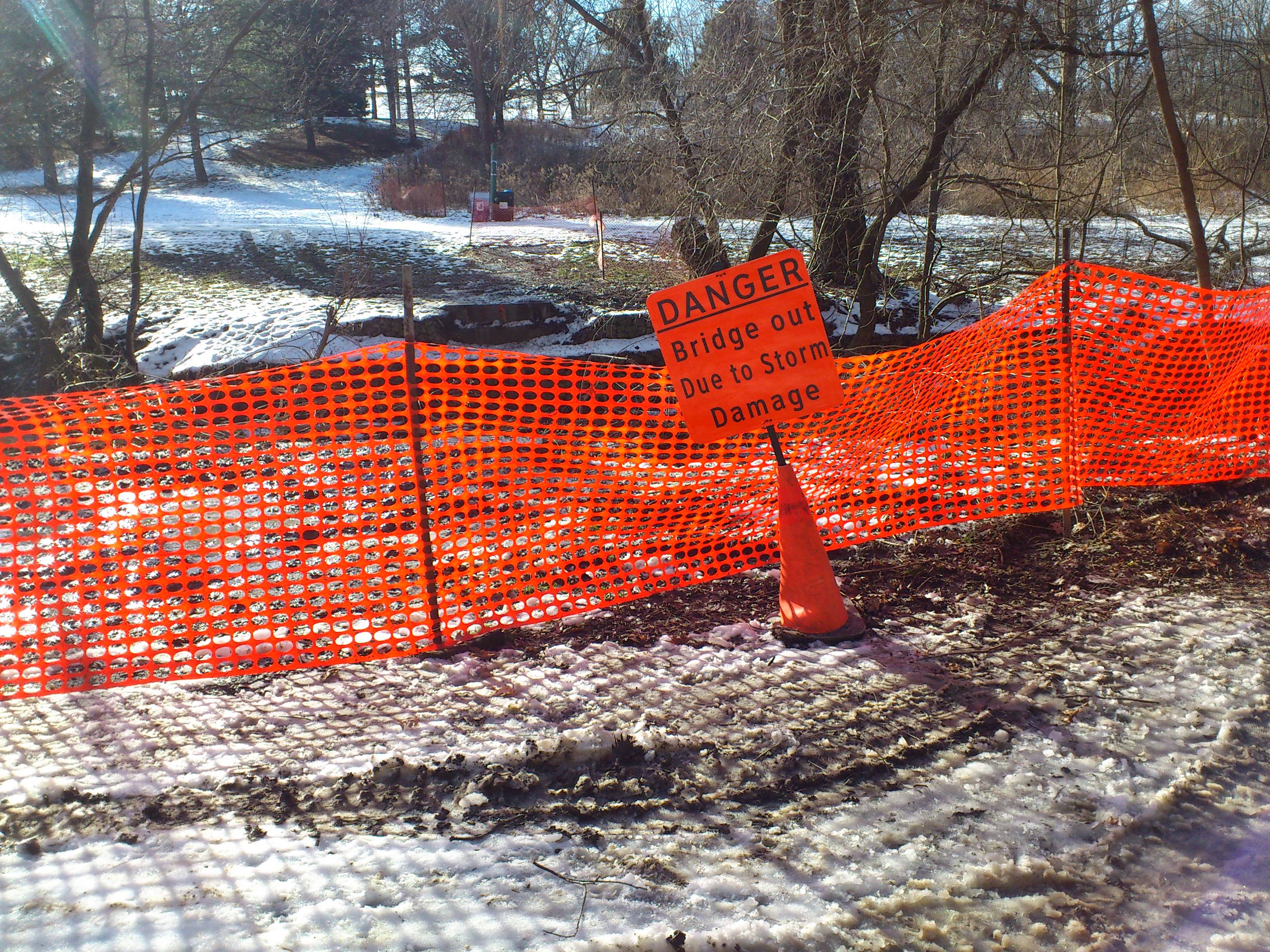 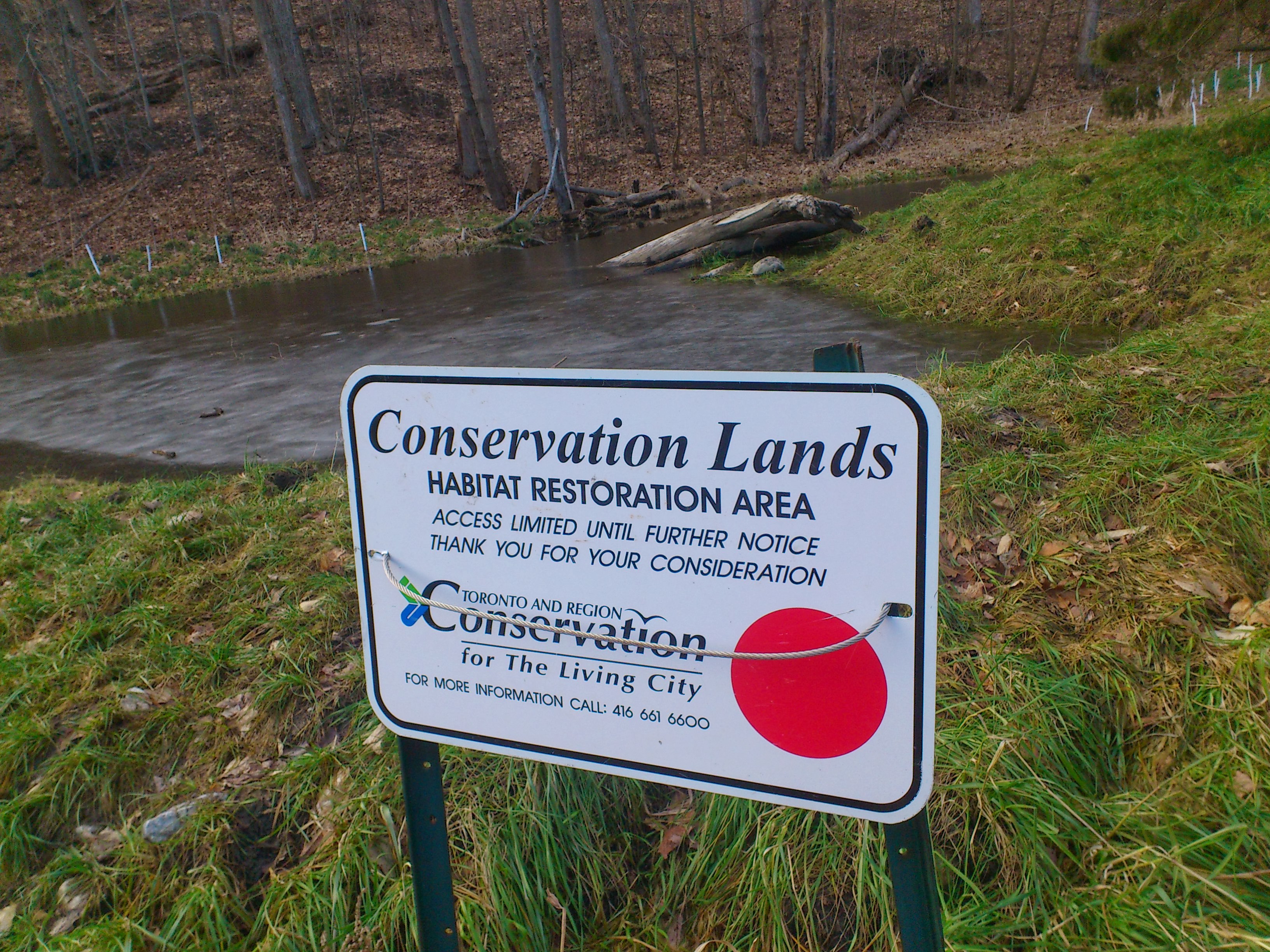