The Time is Right for Infrastructure Investment 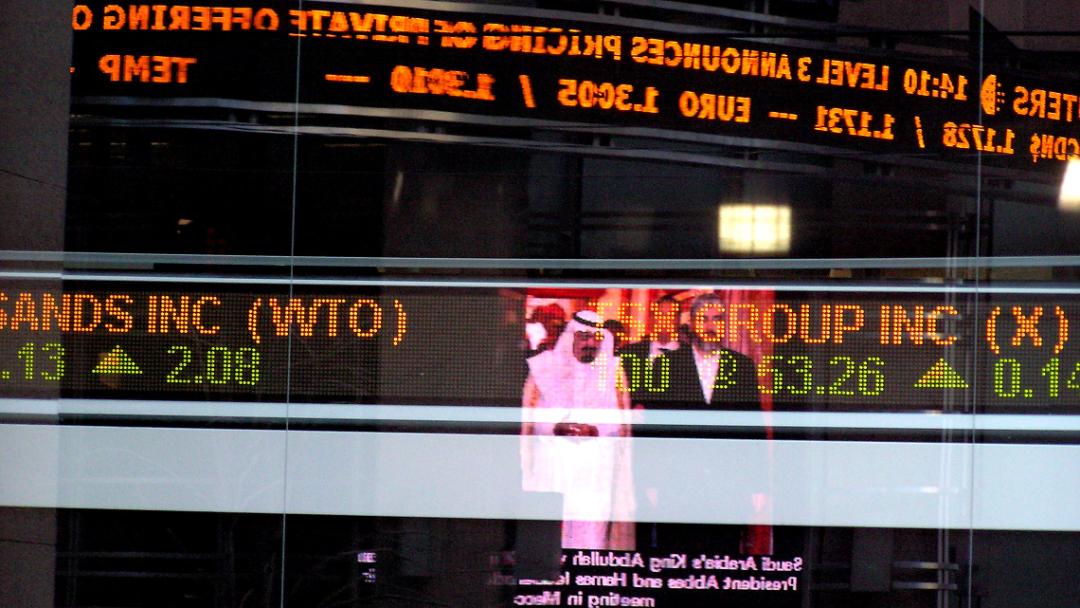 From the Globe and Mail – Why is fiscal policy being ignored? August 26th 2015 by Kevin Lynch Vice-chair, BMO Financial Group, the former clerk of the Privy Council and a former deputy minister of finance: (emphasis added)

“Simply put, it is time to engage fiscal policy to provide demand support to the economy in a way that also raises our competitiveness, to complement this with structural policies to improve both productivity and labour force growth, and to rely less on unsustainably low interest rates.

One obvious fiscal measure that would meet these criteria would be a longer term program of strategic infrastructure investment by the federal government, with transparent criteria to distinguish economically strategic investments from politically opportune spending. Borrowing at low interest rates makes such investments attractive now; longer term, a dedicated revenue source could be considered. Since provinces share the same concerns about slowing growth and weakening productivity, there would be tremendous scope for alignment and partnerships. And opportunities might also exist with our large pension funds who are continually seeking suitable long-term assets in which to invest.

Such strategic infrastructure investments would likely include transportation systems, ports, public transit and basic research to name a few core areas that would raise both private sector productivity and improve national competitiveness. And the more these investments were complemented by structural policies, the greater the impact on our longer-term growth and living standards.”