The Risk of Death, VSL, and Other Morbid Musings

To the extent possible, Impact Infrastructure (II LLC) has followed EPA guidance for valuation of risk in AutoCASE. The EPA itself has not opined on the appropriateness of valuing the reduced risk associated with lower temperatures that come from using GI/LID. However, recent guidance indicates that Value of a Statistical Life (VSL) is the preferred methodology for valuing similar risk. According to the EPA, VSL is: “..how much people are willing to pay for small reductions in their risks of dying from adverse health conditions that may be caused by environmental pollution.” 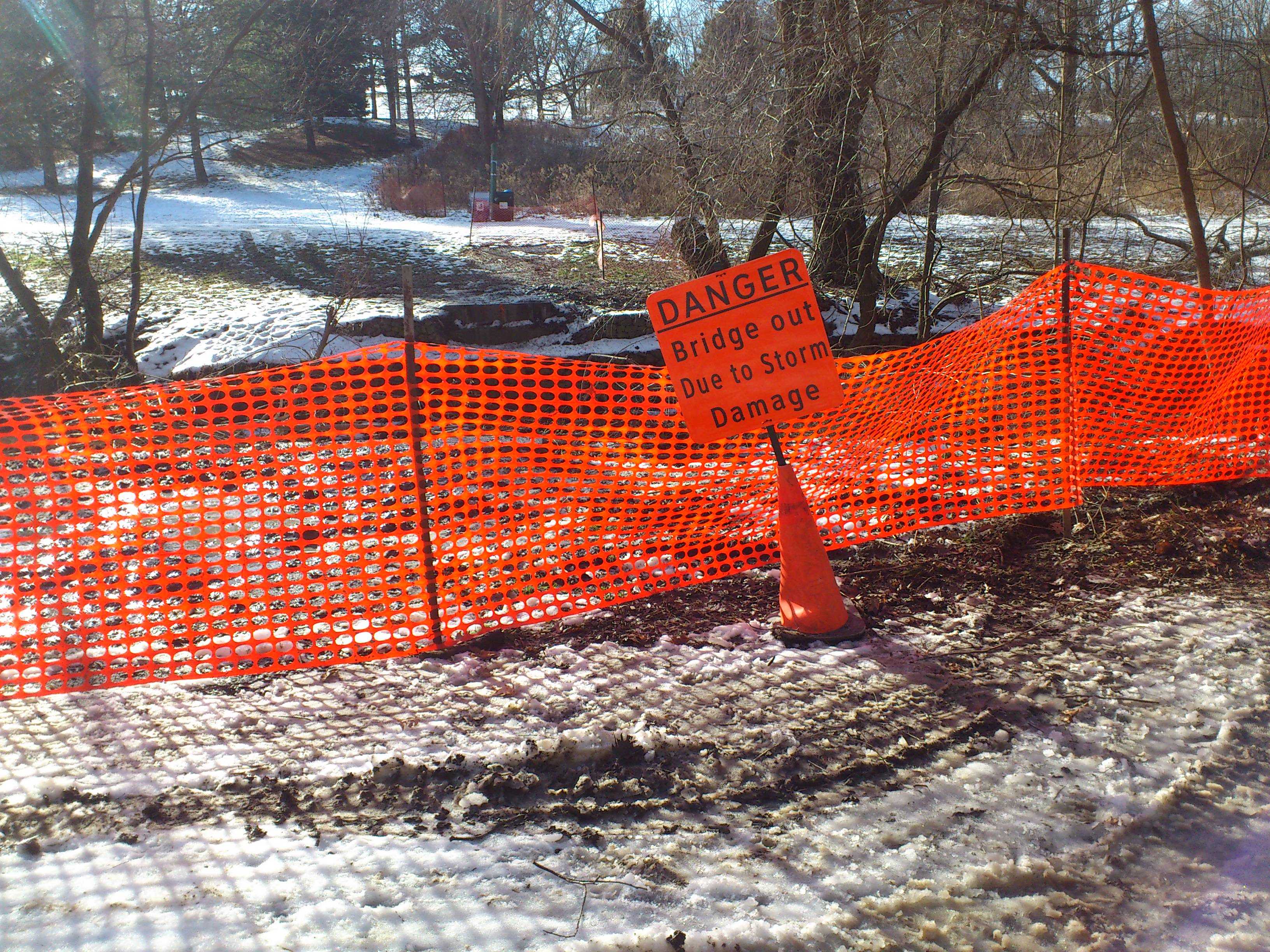 Regulatory Impact Analysis for the Proposed Carbon Pollution Guidelines for Existing Power Plants and Emission Standards for Modified and Reconstructed Power Plants (June 2014), EPA reported the opinion from the Science Advisory Board Environmental Economics Advisory Committee for calculating estimates of the mortality risk benefits of their regulation air pollution health co-benefits of their proposed carbon regulation (i.e. the economic value of reductions in ambient concentrations of air pollution that lower the risk of future adverse health effects by a small amount for a large population). They stated that the VSL approach “..provides the most reasonable single estimate of an individual’s willingness to trade off money for reductions in mortality risk. The VSL approach is a summary measure for the value of small changes in mortality risk experienced by a large number of people. ” (quote from here with the reference given is to: here).

Impact Infrastructure has presented the valuation of heat mortality risk methodology to the EPA. II LLC’s method that the method used in the AutoCASE model, while not endorsed, will be listed as a resource on the EPA website for people to evaluate GI/LID features. In our opinion, the EPA uses the same approach as II LLC for valuation of changes in risks that may cause deaths (see below) and they certainly do identify that GI/LID can reduce the risks of deaths (Source 1, source 2 and source 3) . 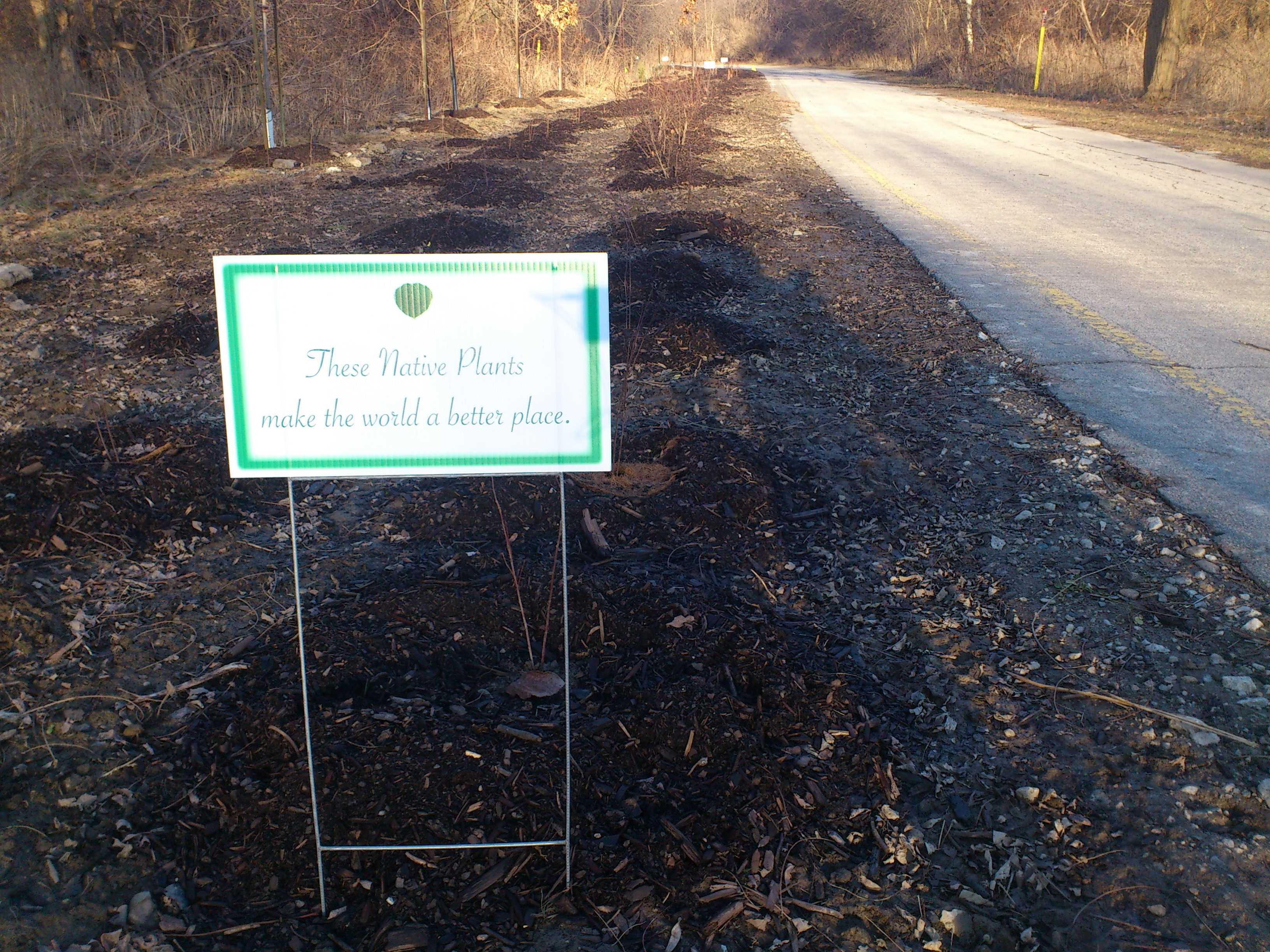 For another possible approach, the approach EPA has used to assess acceptable levels of contaminant clean-up solutions for Superfund, II LLC has determined that it cannot be easily adapted to heat mortality valuation in AutoCASE. This ‘Minimum Acceptable Risk’ approach sets performance objectives, so all clean up solutions for a Superfund site meet a combined mortality risk of one death in one million from ingestion, inhalation, dermal contact etc.. This approach would require us to define a minimum or acceptable reduction in heat mortality risk for stormwater infrastructure. In essence the value of this acceptable reduction is a policy decision, and there are currently no national standards for heat mortality that would allow us to pursue valuation using this approach.

A municipality could mandate an acceptable risk for heat mortality, which would then eliminate the valuation of how much people are willing to pay for reduced heat mortality from the AutoCASE assessment. However II LLC’s intent is to make the decision-making process easier so that trade-offs and subjective weights (e.g. one in a million risk) do not have to be applied to trade off one risk with another. If a region regulated minimum mortality risk reductions the difference in benefits between competing technologies would be zero and they would be evaluated on their costs and other benefit categories. The AutoCASE methodology and data would stay the same but mortality benefit would be zero.

While there may be situations where EPA continues to use this Minimum Acceptable Risk approach, their guidelines for Cost-Benefit Analysis (reference) and in particular Appendix B on Mortality Risk Valuation Reductions (source) published in 2010 suggest they have adopted the Value of a Statistical Life (VSL) approach (and expecting to continue to use it although they are looking at refining it to communicate the concept more effectively).

It is important to recognize that VSL is way to recognize a societal rather than an individual benefit. VSL is ” the willingness to pay for small risk reductions across large numbers of people, but it has led to confusion because many have interpreted it as referring to the loss of identified lives” (reference). Therefore, in our work, we do not place a dollar value on individual lives. Rather, when conducting a benefit-cost analysis of GI/LID practices we use estimates of how much people are willing to pay for small reductions in their risks of dying from adverse health conditions that may be caused by the heat island effect (see for example). It may be more appropriate to replace the “heat island mortality benefit” term with “value of mortality risk” (proposed but not yet adopted by the EPA – “guidance on mortality risk valuation is a multi-step process …this may take some time to complete”) or a term like “value of risk reduction” to better “communicate the notion that value is derived from reducing risks rather than the risks themselves” (link).

A complicating factor is that people may value heat related mortality risk mitigation differently than traffic accident risk, cancer risk or some other risk. Context-specific and aged-related risk is something that, while an area for research, the EPA has not endorsed.

Mortality rates could be included in benefit calculations such as flood risk reduction as well. However, AutoCASE does not currently use mortality rates as a factor in flood risk because the most common and best documented risk from flooding is property damage rather than mortality. The costs associated with flood risk are derived from historical property damage costs (both residential and commercial) due to flood events over a 50 year period, broken down by state. To be completely thorough, AutoCASE should also be counting mortality rates associated with flood events, as well as impacts on the environment and economic activity. For most costs and benefits, II LLC took the approach of quantifying the most commonly, best documented, and quantified aspect of a cost and benefit. We used mortality rates and the VSL in the heat mortality benefit and traffic calming benefits as the most immediate, documented, and defensible benefit. 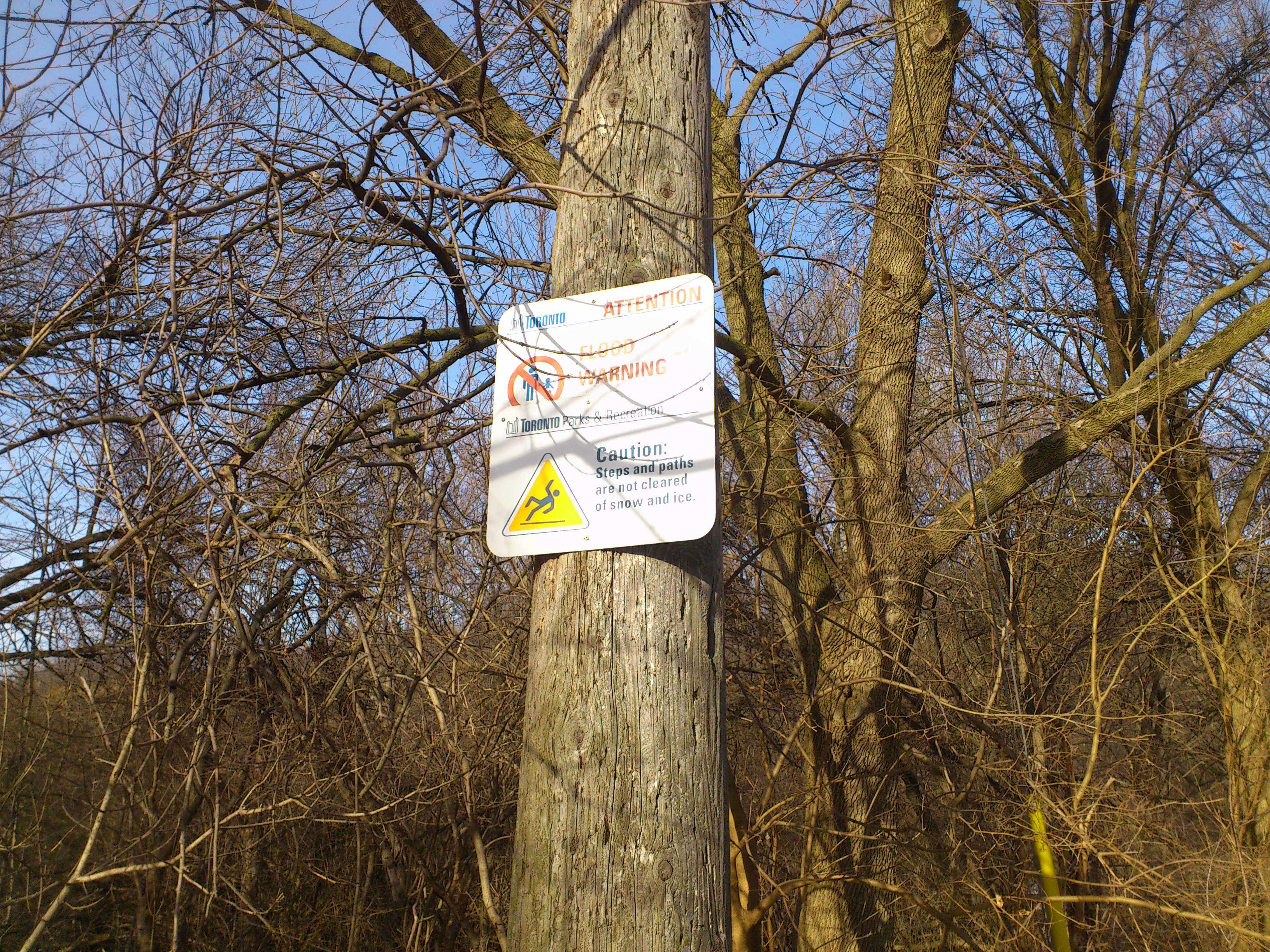