How can CBA be linked into BIM’s rich vein of data? Let’s say, for example, that an infrastructure project creates green-space. Putting a dollar value on the recreational use or people’s willingness to pay for this green-space is determined, in part, by the availability of other alternative spaces — are there other parks close by? 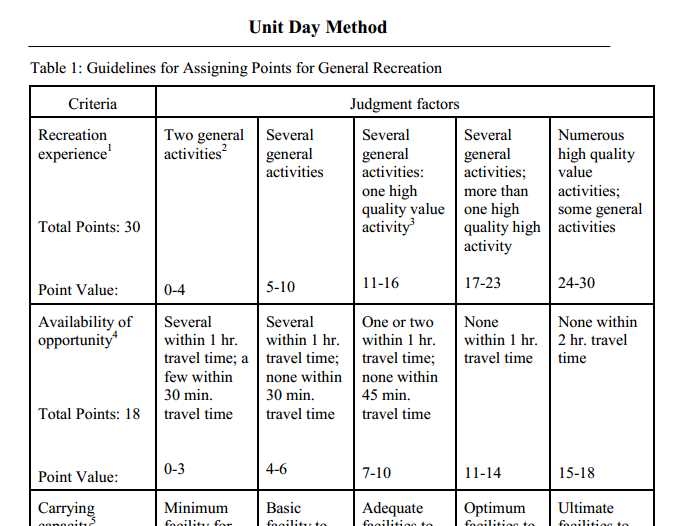 In terms of our GIS data, the distance to other parks is already included in the BIM model we have created. And so is, through the transportation system information, the ease with which people can get to these parks. In addition, the size and features of local and distant parks is also included.

Very quickly, a project can be created, placed in context and visualized:

Information required for the CBA to be local and relevant to infrastructure stakeholders is already captured in the BIM model: areas of wetlands added in the project, number of trees, areas of impervious surfaces, green space, and distances to other items of interest are available as soon as a design is sketched out. The sustainability impact value (SIV) can then be determined. 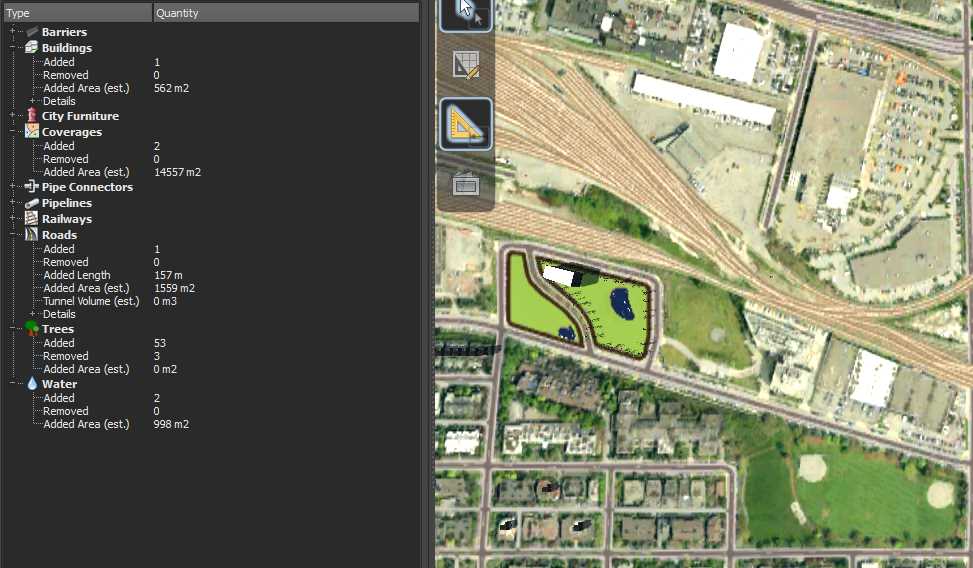 The figure above shows how the BIM model has captured, as the design has been laid out, the information that can be linked to the business case. The number of trees added (53 above) can feed into the monetized economic benefit the project has in reducing local pollution, reducing greenhouse gases and the urban heat island effect.[1]

[1] The evolution of heat islands between 1986 and 2004 was the most significant among the biggest CMA in Canada.

Urban areas of the CMA have been constantly growing. Residential, commercial and industrial land uses have been replacing the former vegetation by mineral coverage (ex. asphalt or cement). As a result of this process, the surface temperature rises (http://www.urbanheatislands.com/vancouver)… the hottest place in Great Vancouver Area. Surface temperature on this site reached 41.31°C on July 17, 2004 (10:43 am). (http://www.urbanheatislands.com/home)