BIM has layers: layers of data. CBA-BIM has even more layers than a chicken barn. A BIM model already contains layers that could include:

All of this data can be compiled quickly into a BIM model for a project site or an entire city or region. This can often be done using publicly available data. Open data initiatives of many levels of government allows for data-rich BIM models to be built quickly and cheaply.

As a result, early planning can be done using realistic, data-rich 3D models. The same BIM model can be used for alternatives analysis, detailed design, stakeholder consultation, and it can also be maintained and useful through the project’s operation phase. Implementing BIM with an Sustainable Return on Investment (SROI) process on capital projects can provide benefits across planning, design, delivery, and operational areas.

By way of example, accessing Vancouver’s open data catalogue, we can download terrain data for the city and import it into Autodesk’s Infraworks. In a couple of clicks, reams of data can be downloaded on everything from bicycle paths, roads and alleyways, graffiti, homeless shelters, city parks, non-market housing (such as co-ops), railways, transit lines and stops, and noise control areas. Photo imagery data can be draped over the terrain data. 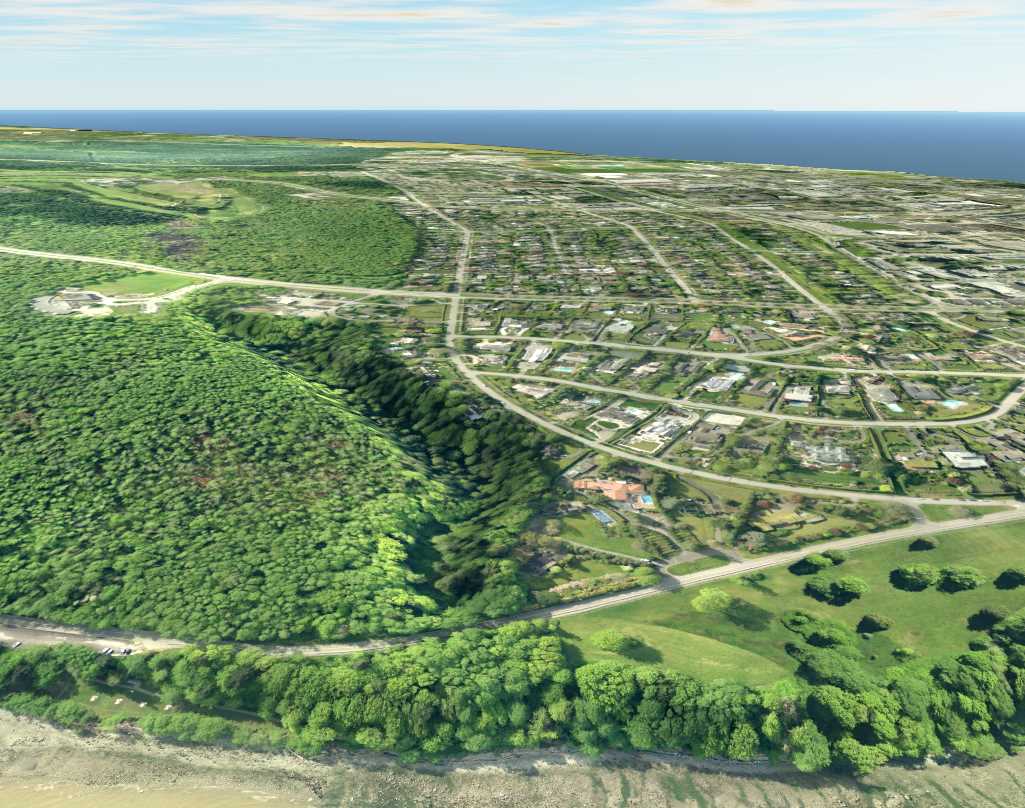 And then transportation networks such as roads, transit lines, and bike paths can be added.

With a couple of clicks, publicly available data has been pulled into a BIM framework that gives us a baseline for Vancouver and an infrastructure project in the layers of data. 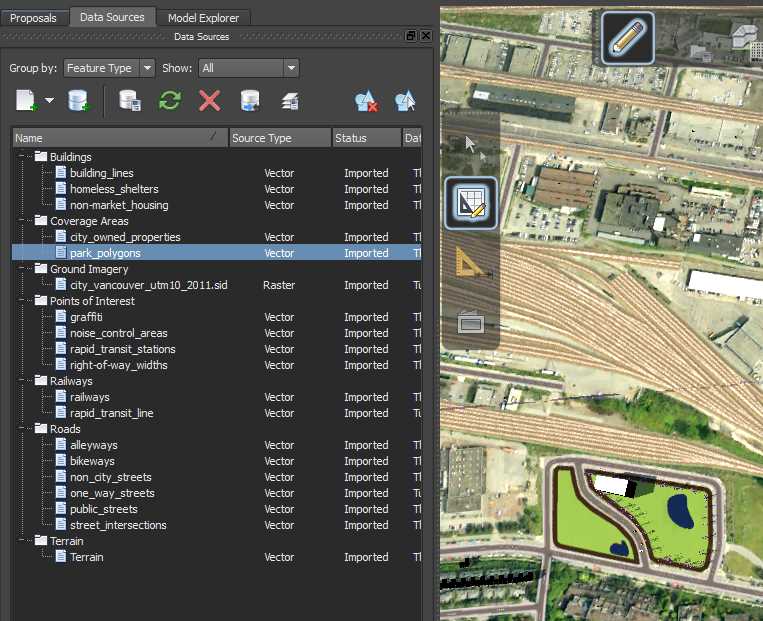 3D geographical information detailing the current infrastructure and its relationships with the city can be quickly defined and ready to exploit. Using the standardized CBA methodology and data, and by re-thinking economic CBA, the BIM data and its relationships can be linked to CBA to help in decision-making.

CBA can be re-engineered so the benefits, costs and risks are defined based on BIM objects and their characteristics