​Tilting the Playing Field Against NIMBYISM and Towards Development

Multiple Account Cost Benefit Analysis (MACBA), like Triple Bottom Line (TBL) analysis aims to add to Cost Benefit Analysis’ (CBA) rigid single bottom line by calculating other perspectives. If one neighborhood is hurt by a new building or infrastructure project while the environment, developer, or broader economy benefits, should an overall net benefit to society mean that we choose to go ahead with the project even though there may be one or more groups that may be upset? 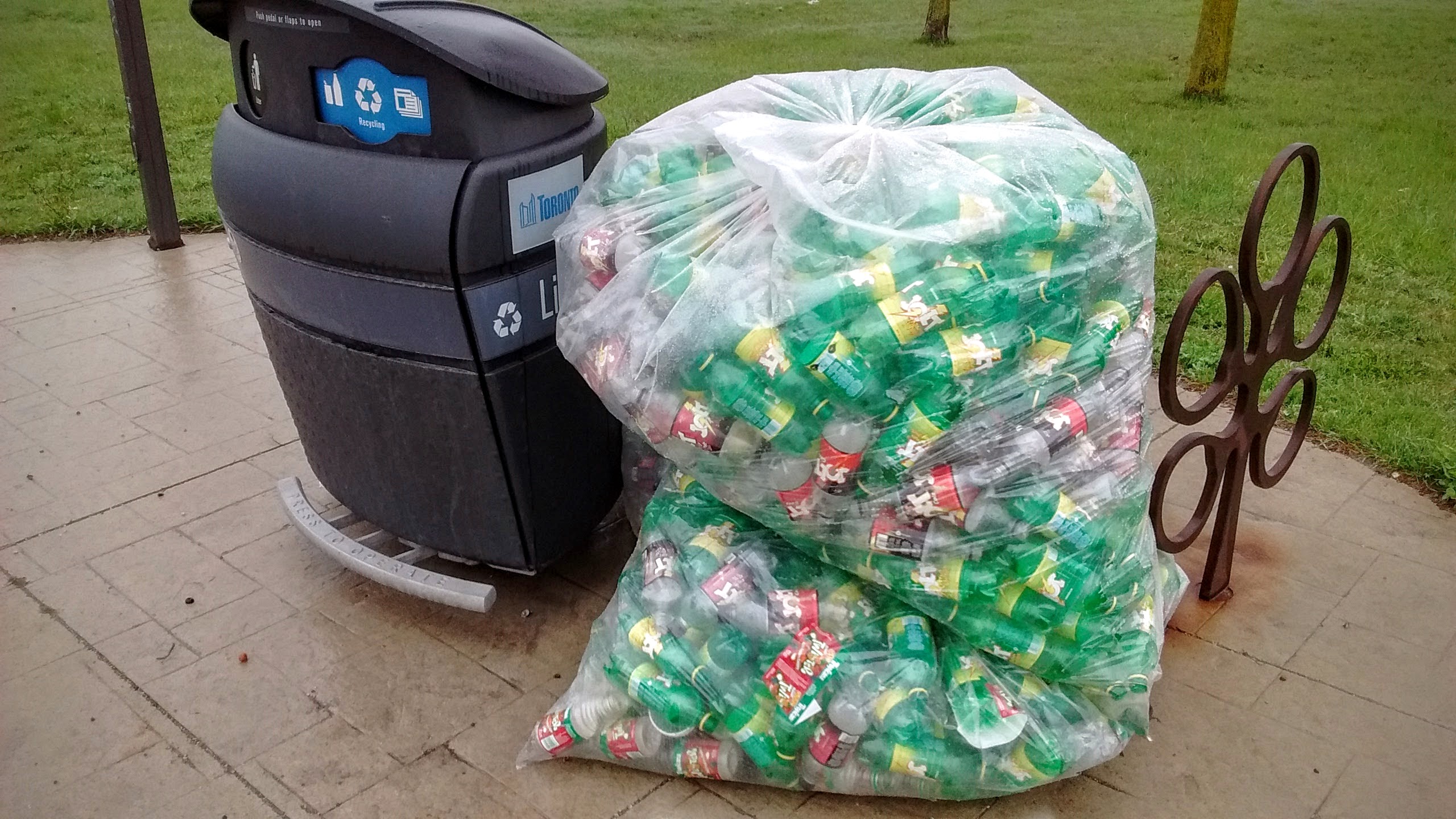 “One can ask “is the proposed project worthwhile from the viewpoint of the group of people the decisionmaker represents? … the decisionmaker is rarely concerned with the costs and benefits to all parties affected by the project … Instead she will be interested in the effects of the project on some subset of those affected …, usually the residents of a particular province or state, often categorized into a number of ‘stakeholder’ sub-groups.” (Campbell, Harry F., and Richard PC Brown. “A multiple account framework for cost–benefit analysis.” Evaluation and Program Planning 28.1 (2005): 23-32.)

A multiple account approach to cost-benefit analysis provides a summary of project net benefits disaggregated by stakeholder group. AutoCASE does this. This type of analysis is the basis for a deal, MACBA is a basis for negotiation. You can read about how we do MACBA in our documentation.

“Multiple Account Cost Benefit Analysis effectively does a mini-CBA for each stakeholder group (users or beneficiaries of the project, government or taxpayers, and non-users living nearby for example) or account (e.g. the environment or the local economy). This allows the project sponsor to understand each group’s perspective and think about how to structure a deal so that benefits and costs are equitably distributed. Multiple account CBA makes CBA more relevant in helping to understand objections and work towards a deal.” – AutoCASE documentation.

Traditional CBA deals in potential Pareto improvements (harms no one and helps at least one person):

“A Potential Pareto Improvement suggests that those who benefit could compensate the losers and still be better off. However, it does not mean that the losers will in fact be compensated or that the compensatory measures will be undertaken. Indeed, it is precisely when compensation is not made that one has only potential, as opposed to and actual, Pareto Improvement… Multiple account benefit-cost analysis is based on the premise that the role of benefit-cost analysis is to focus and inform, not resolve, public policy debates.“ Shaffer, M. (2010). Multiple account benefit-cost analysis: a practical guide for the systematic evaluation of project and policy alternatives. University of Toronto Press.

There is an interesting article on NIMBYISM in the Economist – “Terms of enlargement – Clever reforms can reduce the power of NIMBYs and cut housing costs” that states “Clever policy, however, can help balance the concerns of NIMBYs with the broad benefits of growth in productive places. One approach is simply to neutralise local opposition to development by compensating neighbours for the costs they bear when new construction is approved—to bribe, them, in effect.” The article references work by David Schleicher:

“One of the key innovations in passing trade deals has been Trade Adjustment Assistance. While new free-trade deals benefit most citizens, they can cause substantial harm to workers and firms in import-competing industries. That is, trade deals are Kaldor-Hicks efficient, but are not Pareto efficient. TAA transfers some of the surplus created by trade deals to groups that are harmed, thereby blunting political opposition. It has generally consisted of payments—usually in the form of job retraining or increased unemployment benefits—to those put out of work by trade deals” 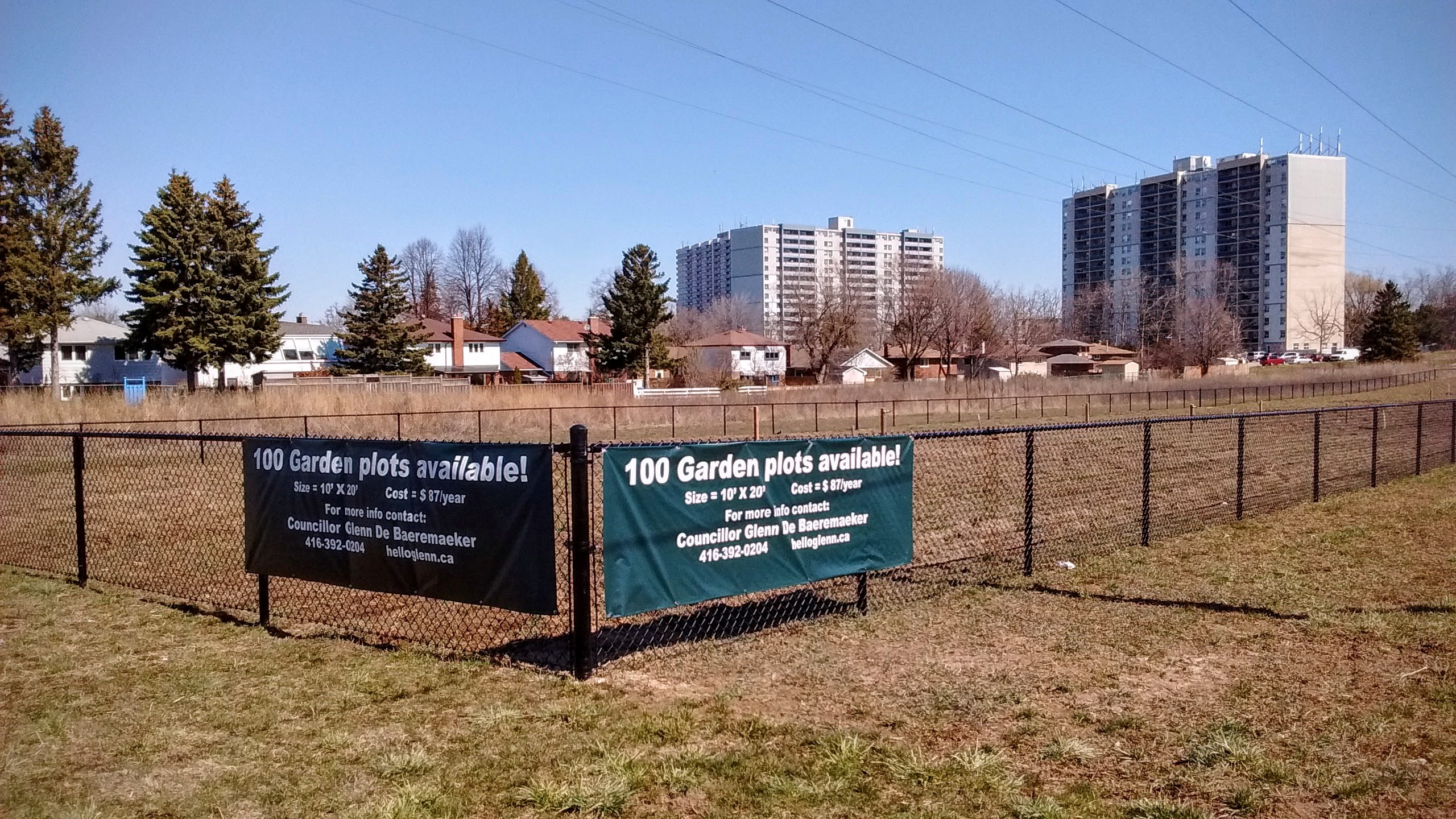 Urban Agriculture – YIMBY – Yes In My Back Yard

“Tax increment financing (TIF) has become a very commonly used tool for financing redevelopment of blighted areas. A newly created public entity issues bonds and invests the proceeds in projects designed to increase property values in some defined area. The bonds are backed exclusively by the increased tax revenue (the “tax increment”) created by increasing property values in the area. TIF is supposed to make redevelopment pay for itself. The structure of TIFs could be used to implement a TAA-style transfer scheme. In some cities, the first level of review for a new project requiring a map amendment is the community board. Whenever a community board endorsed a map amendment to allow new building, some percentage (say twenty-five percent) of the tax increment created by the new development could be given to property holders inside the community board’s district in the form of property tax rebates for a span of time (e.g., ten years). Instead of TIFs, call these TILTs, or Tax Increment Local Transfers. Effectively, TILTs would be automatic “trades” between citywide interests and local opposition groups.” “City unplanning”, David Schleicher, Yale Law Journal, May 2013.

Q: How would you determine the costs incurred by existing residents in an area and the benefits to the area of the new building or project to fix the amount of the TILT? A: MACBA.