In several posts (also here, here, here, here, … ad nauseam) I have discussed how Building Information Modelling (BIM) and Geographical information Systems (GIS) fit naturally with Cost Benefit Analysis (CBA). CBA-BIM, as I have dubbed it, has over a 15-year history in the literature. In this post I review the literature behind CBA-BIM.

In the next post I’ll discuss a critical link between BIM/GIS and CBA from this literature – the willingness to pay (WTP) distance decay function.

The two principal uses of GIS for economists are that economic value varies with distance and by affected group. These concept are embedded in this WTP function. In this post I’ll outline the literature behind how distance affected the amenity value and by equity. 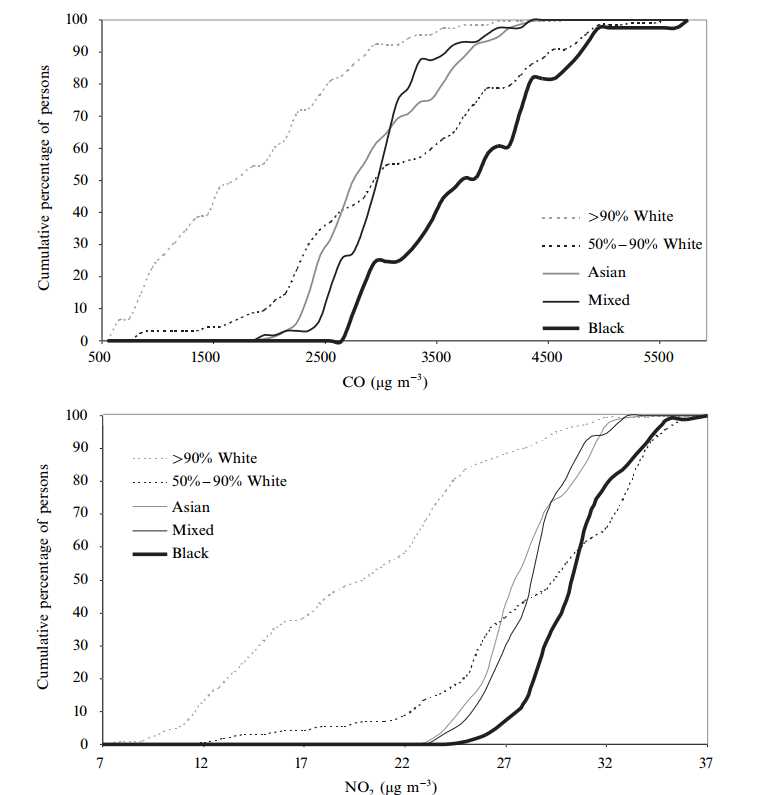 GIS has been used to answer seven questions. These questions have been used in spatial economic analysis:

In environmental economics the value of amenities (or dis-amenities) is often estimated with hedonic pricing models. Where value is a function of the characteristics of the amenity and regression analysis is used to sort out how much each characteristic is worth. Housing is the easiest example to think of. When buying a house the price (value) is a based on the number of bedrooms, bathrooms, age of the heating system etc. It is also determined by closeness to schools, parks etc. These distance calculations can be much more precise with GIS. Some examples of calculations of value using these hedonic price models and GIS distance measures:

Another interesting use of GIS in economics is investigating who benefits. These equity effects are often not thought about for CBA – do low-income households benefit from public infrastructure? Are people who have less choices adversely affected by the project? There has been some work done that allows us to answer many of the equity questions that are often outside of the scope of a traditional CBA.