An article in the New York Times1 highlights how businesses are grappling with climate change: 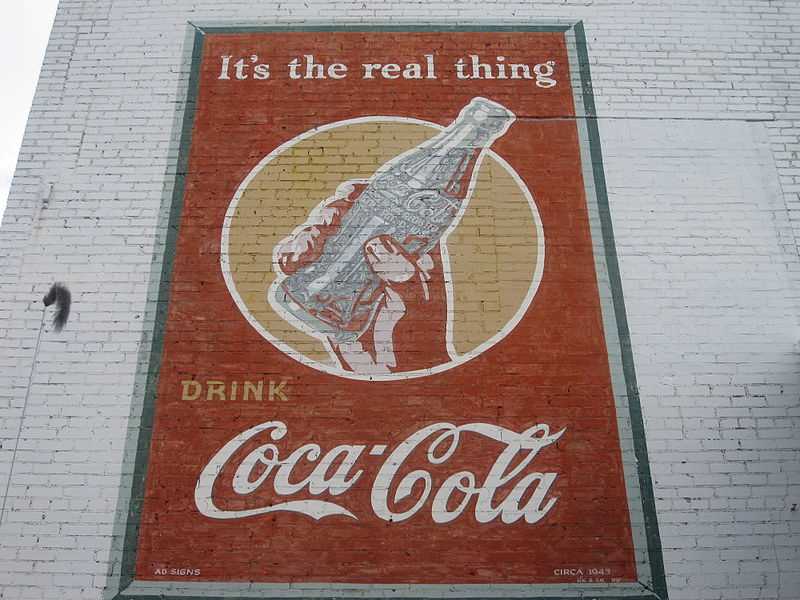 “Increased droughts, more unpredictable variability, 100-year floods every two years,” said Jeffrey Seabright, Coke’s vice president for environment and water resources, listing the problems that he said were also disrupting the company’s supply of sugar cane and sugar beets, as well as citrus for its fruit juices. “When we look at our most essential ingredients, we see those events as threats.” 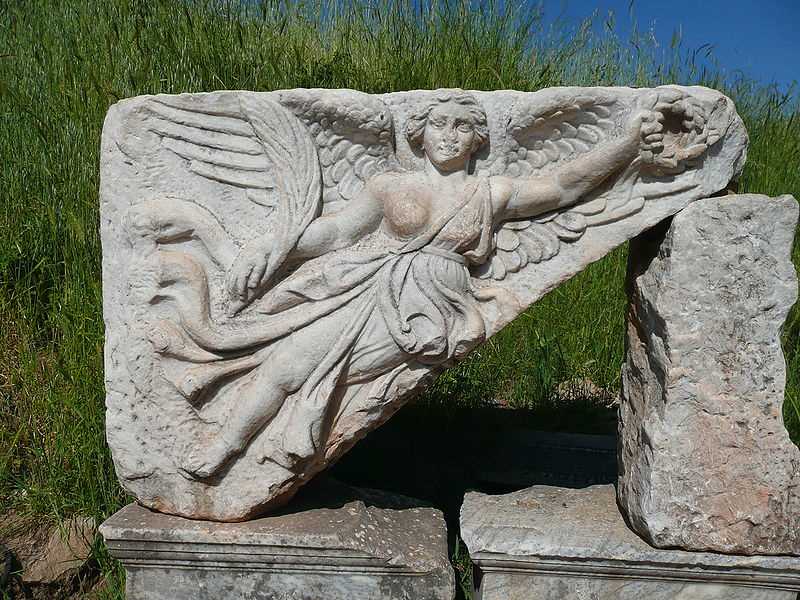 “Nike, which has more than 700 factories in 49 countries, many in Southeast Asia, is also speaking out because of extreme weather that is disrupting its supply chain. In 2008, floods temporarily shut down four Nike factories in Thailand, and the company remains concerned about rising droughts in regions that produce cotton, which the company uses in its athletic clothes.”

Climate change is thought of as manifesting itself through changing trends and increased volatility of weather. But this new suggests another consequence. Weather volatility affects commodity price volatility and this then feeds through to profits. Climate change risk is starting to show up as financial risk.

While it may be heresy to say this, but perhaps, this is a good thing.

Necessity is the Mother of Invention

Scarcity causes prices to rise. And rising prices are a signal to conserve, to find alternative means, to be more productive and innovative. If the social cost of a product is greater than the market price we should welcome this conservation and innovation. In this sense scarcity starts the process to move us in the right direction.

Likewise, as the climate change chickens come home to roost and businesses start to notice then there is something to celebrate in this.

I have written about the need to take responsibility for externalities. And while it would have been better had Coke and Nike seen the wisdom of internalizing externalities before they were forced by the market to do so, nonetheless the move is in the right direction.

“Both Nike and Coke are responding internally: Coke uses water-conservation technologies and Nike is using more synthetic material that is less dependent on weather conditions.”