AutoCASE in Quartz and The Guardian

AutoCASE was mentioned in Quartz by Emma Stewart, Head of sustainability solutions, Autodesk: 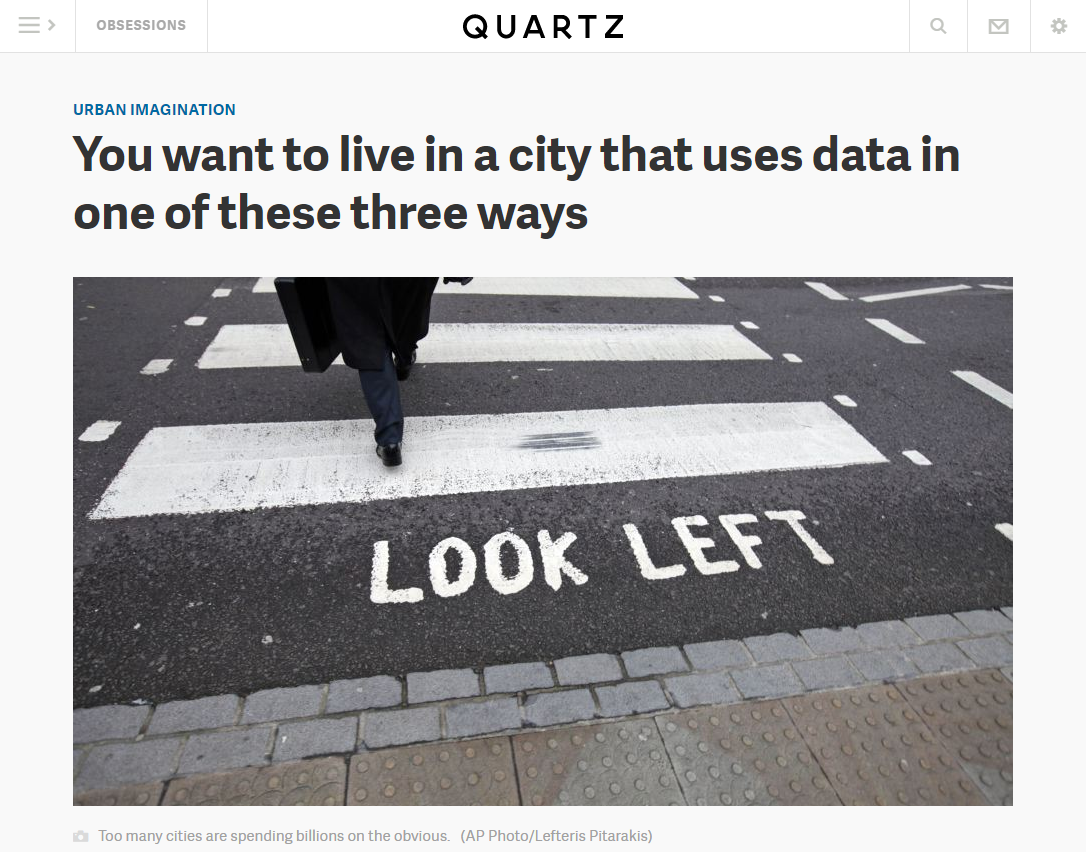 “Prove the economic, environmental and social benefits of projects in order to secure increasingly scarce financing. … Historically, the best (and most likely) deal has meant lowest first cost. But now planning and public works departments, as well as the private sector financiers increasingly called in to underwrite infrastructure projects, are asking for more sophisticated economic analyses that include the secondary and tertiary environmental and social impacts of a project’s design, like impacts on obesity, air particulates and water quality.

Tucson, which suffers regular water shortages, ran such an analysis using AutoCASE to evaluate the full costs and benefits of green stormwater infrastructure techniques such as pervious pavement and water harvesting. Tucson discovered the total net present value to the city was far higher than traditional calculations had shown, especially when it came to increased pedestrian safety and reduced heat mortality.”

Published in Quartz on September 30, 2014: “You want to live in a city that uses data in one of these three ways” URBAN IMAGINATION.

In The Guardian (“A truly smart city is more than sensors, big data and an all-seeing internet” – http://www.theguardian.com/sustainable-business/2014/nov/21/smart-city-sensors-big-data-internet, Emma also has a call to: