ADB on Stress Tests for Resiliency to Natural Disasters

The Economist recently noted that:

We had been suggesting the same. We are grateful to The Economist newspaper for pointing us to the Asian Development Bank (ADB) resource. They make some great points, such as:

“Many countries trying to reduce budget deficits face funding constraints, especially for big-ticket projects, needed to make urban areas more disaster resilient. But this is false economics, because the cost to socio-economic development of inaction in the face of the rising threat of disasters will be greater than the cost of making the needed investments.” “Climate-related hazards may soon have the same potential to blow economies off course as a global economic slowdown. It is not far-fetched to imagine that a tropical cyclone of the force of, say, Ketsana, which in 2009 dumped more rainfall on Philippines’ economic heartland in a matter of hours than would have been normal in a monsoon month, could hit two or three times in a single rainy season. Just like stress tests on a country’s financial health, it is time that countries conducted tests on their resilience to natural disasters.” (Emphasis added.)

While we were unable to find much beyond the Op Ed quoted above, we will keep looking and will will keep our eye on the ADB for further developments on climate risk analysis and pass them on when we see any. 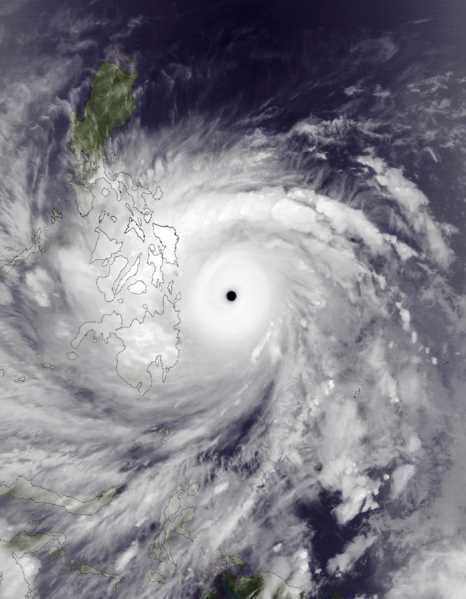