Sustainable building design gives landlords a double benefit – LEED and Energy Star certification increases occupancy as well as the rental rate vs non-certified buildings. Autocase for Sustainable Buildings (coming in beta at Greenbuild in October) has used information from three studies of almost 17,000 buildings (LEED and Energy Star or their comparators).

The papers used in Autocase for Sustainable Buildings are described below and in large part rely on the Co-Star database to analyze the impacts of LEED and Energy Star certification on occupancy rates. They each use a variation of a hedonic pricing methodology and we use them to create a distribution of occupancy rate impacts. 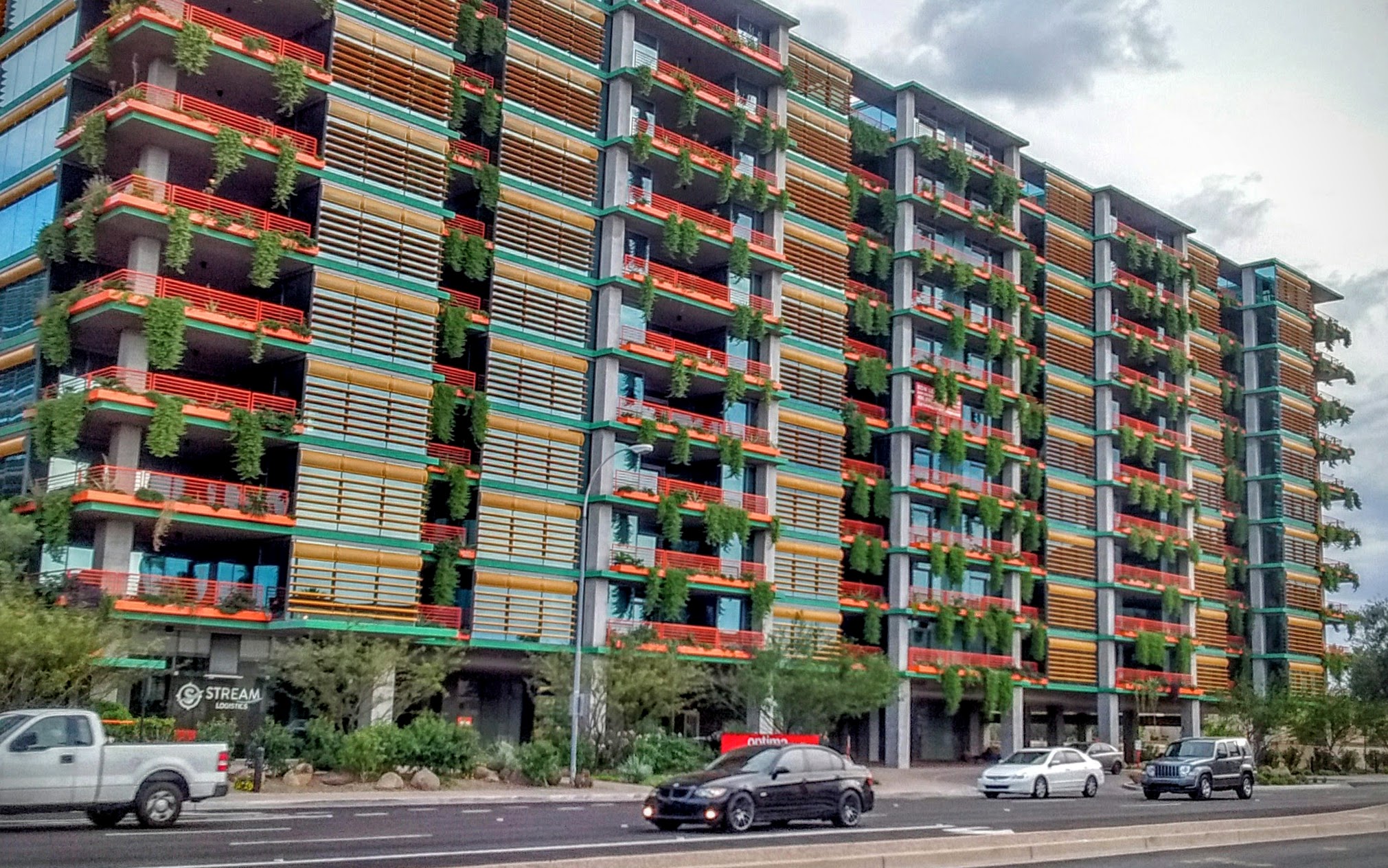 Autocase for Sustainable Buildings will use the following methodology:

This is a true incremental economic benefit (as opposed to a transfer between lessor and lessee). Investing in green building features makes a building more attractive. This leads to increased competition to become a tenant in the building, all else the same. This implies that for a green building which is LEED or Energy Star certified, the occupancy rate will be higher over the lifetime of the building. From a societal point-of-view, the occupancy benefit represents a reduction in market inefficiencies. As the LEED certification provides a positive signal to the market, it lowers the amount of search time for a new tenant during periods of tenant churn and/or also increases the retention rate of existing tenants. This causes the sustainable building to have a higher lifetime utilization rate, improving the overall productivity of the building space.

Notes: The paper used the CoStar database with a sample of 7,308 Class A Office buildings from 46 office markets in the US. This study uses a hedonic pricing approach to analyze the impact of LEED and Energy Star certification on occupancy rates while controlling for, in addition to the common variables, the effects of individual markets. “The evidence indicates that ‘green’ buildings achieve superior rents and sustain significantly higher occupancy.”

Notes: The paper used the CoStar database with a sample of 7,140 buildings of which 337 were LEED certified and 1584 were Energy Star certified. The authors used a Difference-in-Differences, fixed effect model, relying a panel dataset with a quarterly time component. “The results indicate a significant rental premium for both Energy Star and LEED certified buildings. Controlling for confounding factors, this premium is shown to have increased steadily from 2006-2008, followed by a moderate decline in the subsequent periods. The results also show a significant positive relationship between Energy Star labeling and building occupancy rates.”

Notes: The paper used the CoStar database with a sample of 313 LEED buildings, 2,111 Energy Star Buildings and a minimum of 10 comparable buildings per certified buildings. This study used a hedonic pricing approach which generated surprising results for the estimate on the impact of LEED certification on occupancy rates. The authors estimate a negative effect for LEED but conclude this is because the majority LEED buildings in their dataset came on the market during the recession. Without account for the effects of the recession on the occupancy rates, the authors state “this suggests that the negative LEED coefficient can be at least partially attributed to a vintage effect i.e. the fact that a large proportion of LEED labeled office buildings arrived on the market during an economic downturn.” As this important variable was omitted it likely the result is invalid and is thus not used in the distribution of results. Overall, “An occupancy premium could not be confirmed for LEED labeled office buildings and only a small positive occupancy premium was found for Energy Star.”